DR INNOCENT NAHABWE: Education is the jackpot for the poor: Why kids should go back to school

by Watchdog Uganda
in Conversations with, Op-Ed
11 0 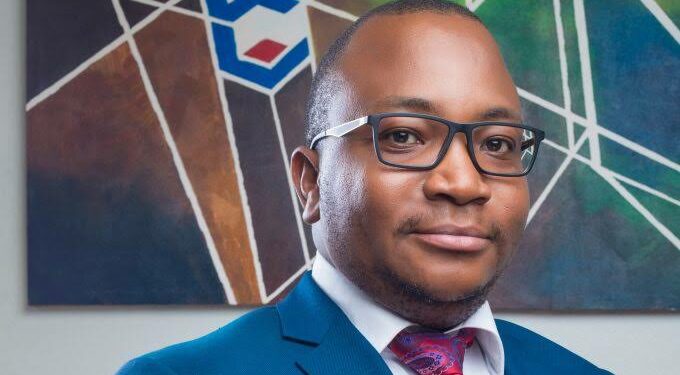 “Uncle , I don’t think I am going back to school”, Robert, the kid I have been paying school fees for, told me over Christmas after sending me 100,000 UgX. “I am making money. Why should I go back?” he asked. I couldn’t say thank you for the Christmas gift of 100K. It’s so rare to get gifts from people you pay for but this one was making me happy and sad at the same time .

Robert is the son of an OB who died about 8 years ago and at the funeral, I promised to pay school fees for the kid. He has been doing well, scoring 5 at PLE in a village school. He was always the best in their class and COVID 19 found him in S2.

Now he makes that in a week. He reasoned that if he continued working, he would learn how to build and maybe become a mason one day. “I can become an engineer (all brick layers are called engineers) and look after my people and myself.”

I understand his reasoning but I insisted, he needs to go back to school. Without a father, he is the beacon of hope at his home. Being the first born, he has a lot of work to do. It’s important for him to choose the long winding road rather than a shortcut. So we are still fighting.
I told him I have seen the magic that is in education. In primary school, I remember many kids who, even us who were called the poor. Those that reported to school, having been ridden to school on borrowed bicycles from over 50Kms away. Some reported with a sack for a mattress and waited till the compound was cut, to fill their specially designed bags with the dry grass to make mattresses.

For many, the school shoes were the only pair they had and some didn’t use them, reserving them for their siblings. Now I see these same people in town as big people. Some, who are hosted on TVs, shake the nation. There is one who gives the president ultimatums so often. He is big! This is because of education.

There is a doctor in Mbarara and seeing him now, you can’t believe he has ever walked 60Kms to school because of lack of transport. Education has done magic.
For those that dropped out, the story couldn’t be more different. There was this classmate called Joseph in P5 who had issues with Mathematics.

When we started studying X and Y, he got confused and irritable. One evening, the teacher gave us classwork and asked us to find a solution. None of us would find an answer. It was raining, and the teacher took a long time to come. Joseph grew impatient and stormed out of class and said we will call him if we finally find X. He became a taxi tout.

Recently, I met him and he asked me whether we got X eventually. I told him; we did that same evening. He was looking out of sorts. Just like many of the others that dropped out.
Looking at your own OBs, you clearly see the difference school makes. Going back to school is the only opportunity for the kid of a wretched poor parent to step forward to grab his opportunity out of poverty. It’s an opportunity for that kid from the village to book a seat on the “table of men” in the city.

It’s the opportunity for that son of a peasant to become a person they dreamed of being, be it a doctor, lawyer, accountant or a big manager. It’s a bridge out of hopelessness to hope.

So if you have anyone around you that should be in school, just don’t listen to their excuses. Let them get back to school on Monday. Let’s do our part and pay school fees for Robert and all others. It’s a worthwhile investment.