FREDRICK BEINOMUGISHA: Does the economy recover from depression by just saying OPEN – and to schools, is it enough to just say OPEN? 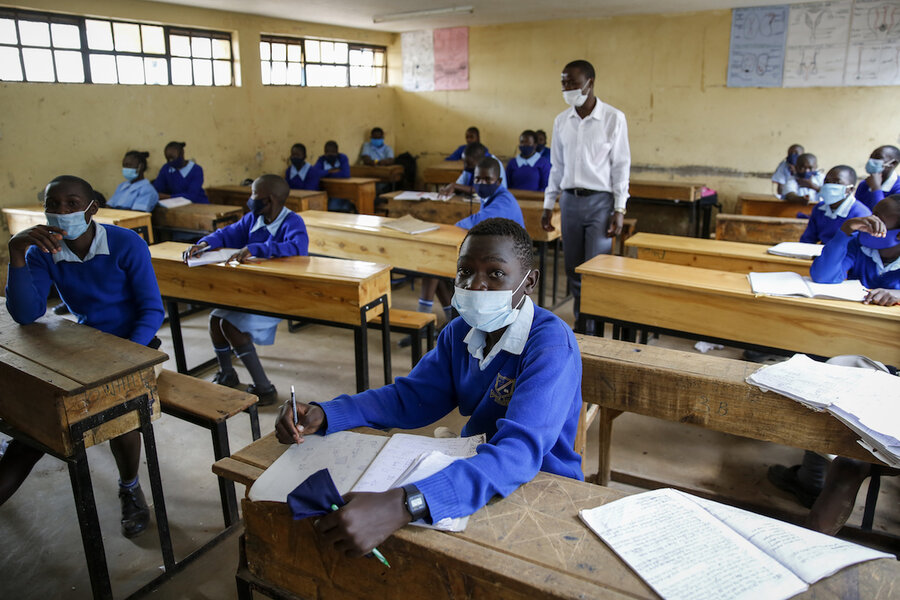 Following the President’s address on 31 December, pre-primary, primary and secondary schools will be reopened for normal business starting from 10 January 2022. Mr Yoweri Museveni also allowed other sectors of the economy such as bars, cinemas, concerts among others to resume operation.

The Economy which had been shutdown for over two years, in the perspective of a local opinionist from Bunyaruguru I think should not just be opened by merely saying NOW OPEN.

Yes, businesses and business people will never fail to know where to start from whether it is rough or roughest but I guess it has to be upon a concerned government to ask itself the how questions this economy will overcome the stringent conditions and lessen the possibilities of an economic meltdown by at least demarcating programs and implementing policies that would help stimulate the economy out of this pandemic depression.

Ok, the Banyaruguru say that, “an orphan cuts his own umbilical cord,” so let us pretend that the nation will be able to economically and socially recover on its own without the government minding how – but, what about schools?

The reopening of schools must get us asking ourselves questions without answers. And it is no longer about who will return.. because whoever will return we should get worried where they are going to resume from. The students are demented, the teachers are themselves mentally inoperative and the schools are lacking while the Ministry of Education is in a brown study and unheeded about the real questions that should guide the opening of schools.

Therefore, the unclear guidance the Ministry is suggesting on the reopening of schools is that schools can open and the how is left in the hands of the parents, schools and the students themselves.

So now that the reopening of schools is as anyhow as the wind, and looking at how the children have grown in the pandemic without studying, every parent will wish their children to progress to next classes of the years they were at home sitted irrespective of whether they are intellectually and academically prepared and the only resort the schools will be left with is to pile and force the matter that was meant for two years into the heads of demented students in one term and then after set exams to determine who can remain or will not.

My friend a history teacher is training his handwriting and exercising his arm to get used and prepared to force the notes into the books and not minding the heads but also forgetting that the guys have even forgotten to write and that’s why I suggest that schools should alongside pumping notes into demented heads also concentrate on extracurricular activities so as to resurrect the students from the decay. This will help to return the children back into a school mode to refocus those minds so that they are psychologically back to school.

While some students tried to follow some classes on televisions before the stations also got tired, others attended online classes and spared time to go through their books but in fact the biggest lot were fully engaged in academically unrelated behavior for business and even others with socially damaging practices and that is why schools will have to do much outside class to bring back old people who had been engaged differently for above two years in the pandemic lockdown so that they can all get to a same line of an academic atmosphere.

Implementing extracurricular activities; this has not been a serious school program especially with rural schools and which we think their students were hugely misengaged and such activities like book clubs, debates, poetry reciting, story writing, outdoor and indoor games etc can be the most way to help students to re-engage in learning experiences and reequip them with academic and moral values and reshape their intellectual ability.