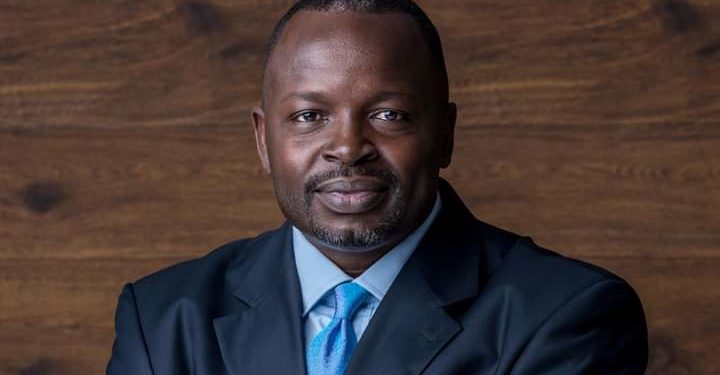 Finally, we have a rebuttal to a bogus article by the Independent Magazine, purporting to analyse “how Uganda’s tax policy on real estate has destroyed the once thriving sector and stifled economic growth.

The article also alluded to the 2021 tax amendments as being counter-productive for the real estate sector, and that Uganda’s tax policies towards real estate have been growing from bad to worse since 2021. The same analysis was echoed by NBS Television under its NBS in depth program to the effect that the real estate industry is choking on taxes! To the best of my knowledge and understanding, the tax on rental income has been halved by the recent amendments. The outcry is in relation to tax avoidance avenues that the new amendments have nipped!

When the article came out, I received several “forwards” of the same, requesting my opinion on the accuracy of Andrew Mwenda’s arguments. The rebuttal by none other than the Commissioner General Uganda Revenue Authority (URA) has touched on the legal and computational inaccuracies in the article. I will add on by volunteering #AlternativeFacts and breaking down Mwenda’s analysis, statement by statement, while highlighting the correct position of the law.

2. That he had been renting it and paying rental income tax to URA…

The activity of renting out to derive rental income qualifies the land and building as a business asset of the seller.

According to Mwenda, here are the taxes he would pay if he sold the house.

False! Being a house bought in 1997, the cost of the house would first have to be revalued for inflation to arrive at a new and higher cost base as at March 1998. This would have the effect of reducing the taxable gain. In addition, all the costs incurred in acquiring the asset or incurred to repair and improve the building up to the date of sale, would be added to the cost base, further reducing the taxable gain. Subject to these variables, the tax on the capital gain, if any, cannot be shs.450m! With the 2021 amendment to the law, the cost base of the asset will now be adjusted for inflation up to the date of sale, thus substantially reducing the amount of any taxable gain.

6. Mwenda goes on to hypothesize that to avoid paying all these taxes, my friend demolished the house and sold just the plot as empty land – actually at the same price of $500,000……

Demolishing the house and selling an empty plot in the hope of reducing tax on capital gains would be a stupid undertaking. If anything, it actually imposes additional tax liabilities in the form of VAT that would be come payable on the supply of developed land.

7. That this meant he would not pay VAT or capital gains tax (since he was not in the business of buying and selling land). He paid withholding tax of Shs.108m……

False! The sale of improved land attracts VAT, assuming the Seller is VAT registered. Whether or not taxable capital gains arise on sale of land depends on the ownership of the land and on how the sale is secured i.e. whether the transaction amounts to an adventure in the nature of trade.

8. Mwenda continues to assert that this is how Uganda’s taxes on real estate have made the building and selling of houses a loss making venture. For a country where land and house prices were appreciating on a monthly basis about ten years ago, today house prices in Kampala have been stagnant for the last eight years. That imagine a Ugandan who has made Shs.400m and decides to purchase an apartment in Bugolobi to earn some income. Let us assume that this tax compliant Ugandan registers it with URA for rental tax. Let us assume that three years later, he has had a tenant for only four months but the price of his apartment has appreciated to Shs.600m, giving him or her capital gain of Shs.200m. If he sold, he would have to pay VAT of Shs.92m, Shs.60m as capital gains and the buyer would have to withhold Shs.36m as withholding tax, a total of Shs.188m. Three years later he would have gained only Shs.12m from the investment. But his is before we deduct the cost of inflation. His net return is most likely close to zero….

Again False! My observations above also apply to this hypothetical example.

9. Mwenda was not done! He goes on to say let us even assume that this young Ugandan did not have all the Shs.400m to pay for the apartment – and that is the majority of the cases. So, we assume he has worked hard and saved Shs.100m. He puts this upfront as a down payment on the apartment. He then borrows Shs.300m from the bank at an interest rate of 18% for 15 years. Let us assume it was rented for only six months in three years. Let us assume the value of the apartment appreciated to Shs.600m and he sells to realize that gain. But after three years (36 months), he would have paid interest on the mortgage amounting to Shs.160m, he would be required to pay VAT of Shs.92m, capital gains tax of Shs.12m and withholding tax of Shs.36m. His total costs would be Shs.298m i.e. he would have made a loss of Shs.98m in three years, before calculating the cost of inflation….

Also False! Bad investment decisions should not form the basis for assessment of tax policy.

Mike Ssegawa: I like living today but make tomorrow better