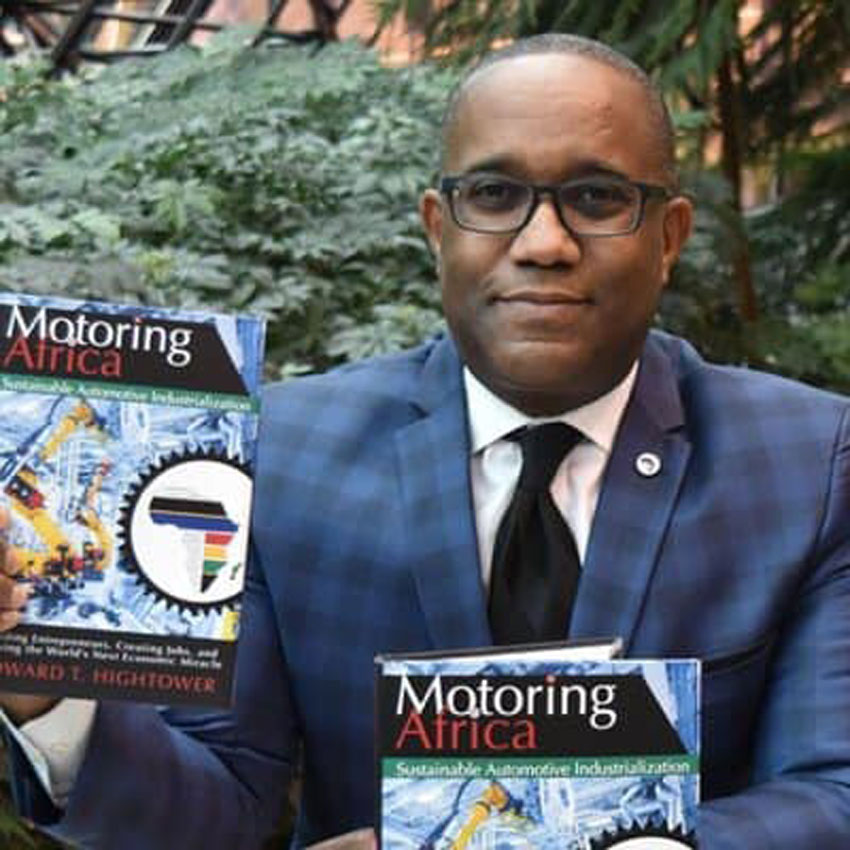 An interesting report by the BBC titled “climate change: dangerous and dirty used cars sold to Africa” says 14 million used cars were exported from the US, Europe, and Japan between 2015 and 2018 and dumped in developing countries including Africa majority of which (80%) didn’t meet safety and environmental standards.
There are bout 1.4 billion cars in the world and the number is expected to reach two billion by 2040. Most of this growth is taking place in developing countries and emerging economies in Africa, Asia, and Latin America.

By importing these vehicles, we deny our young people the jobs they need to live meaningful lives. We have convinced ourselves that we can’t do big projects such as making cars — something that has been done for more than a century elsewhere.

I have a friend who used to work as a teacher in a primary school in Kireka who made a successful US green card application and relocated to a mid-western state. Once there, she started looking for a job and within a month she had landed one and started working at a car assembly. She didn’t have any automotive skills and she had never worked in any factory before. Once she was hired, she received a one-week orientation on how to fix parts on a compact SUV.

If a primary school teacher can be retooled within a week and she starts making 480 cars over an eight-hour shift, can’t that be done here and reduce the dumping that the BBC reported about? There are hundreds of graduates on our streets.

However, there is a need to learn from the best and build structures and systems that can grow our nascent automotive industry. I learnt over the weekend that Kiira Motors had hired Edward T. Hightower as its automotive industry advisor. I follow Hightower on Twitter and had read some impressive reviews about him and his book, Motoring Africa. I was excited that somebody of his status can accept an advisory role in an ideally small start-up in Africa.

Hightower, an engineering graduate of the University of Illinois at Urbana-Champaign and an MBA from University of Michigan Ross School of Business, has worked in several new-product design and engineering, strategy, brand marketing, and senior executive roles between Ford, BMW, and General Motors. He led GM’s $15 billion global crossovers business as the Executive Chief Engineer and Vehicle Line Executive, planning and developing the Cadillac XT5, GMC Acadia, Chevrolet Traverse and Blazer, Buick Enclave, Holden Acadia, and other platform variants. These vehicles are sold in many markets around the world. Hightower also served as Chief Engineer for Ford’s full-size SUVs – Excursion, Expedition, and Navigator as well as BMW’s Brand Manager for the 5, 6, and 7 Series models in the US.

I believe his involvement with Kiira Motors will put a spotlight on our automotive industry and open opportunities for Uganda leading to localization in the manufacture of car parts and the development of the automotive value chain. Many investors in the automotive industry and emerging markets should be interested in what makes a global executive work with a small firm which is just building its vehicle production plant outside Jinja town.

Global executives don’t usually just go for the money because they have names to protect and see opportunities that others don’t necessarily see. North America, Europe and some parts of Asia are already saturated when it comes to the automotive industry, so the growth like the BBC article alluded is right here in Africa.

I hope that Kiira Motors won’t be selfish and make Hightower accessible to other entrepreneurs so that they (businesspeople) can see opportunities in the automotive industry value chain. Even if you don’t believe in Uganda making cars, we already import many of them in the country and the region each year. These cars need parts but the majority are imported.

The late James Mulwana learnt many years ago that the automotive industry is a key driver of the economy and invested heavily in his Uganda Batteries outfit. Today, I believe we don’t import as many car batteries as we would be had Mulwana not set up his business. Can’t we make wipers, brake pads, bolts and nuts, spark plugs, and the like? A car has on average 30,000 parts. Hightower should help us see these opportunities.
The author is a communication and visibility consultant. djjuuko@gmail.com

We are well off, we don’t need your salary increment- Security forces respond to Bobi Wine on increasing their pay when he becomes President