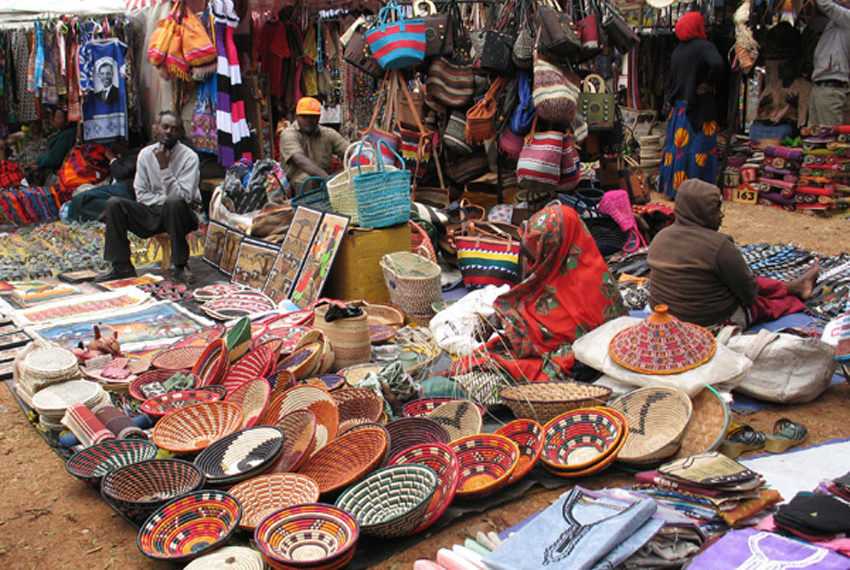 OPEN LETTER TO FINANCE MINISTERS: Ensuring financial support to Save Our SMEs

This being the first real working week of 2020, there are many people keen on starting the year by implementing their resolutions. Some people haven’t, though, figured out exactly what they need to do. A regular reader of #OutToLunch wrote to me asking whether she should expand her business by opening another branch of her beauty shop.

It is not easy for an outsider like me to advise on what she needs to do in a single email. Her story though reminded me of a once popular businessman who in a short period had opened a couple of shops on William Street, Luwum Street, Kampala Road, in some upscale mall and somewhere else many kilometres outside of Kampala.

Everyone wondered how the business was growing leading some to speculate that some politicians were providing interest-free loans for his expansion programme. It is common to link businesses growing at supersonic speeds to politicians and government technocrats with access to free money. In some cases, politicians are referred to where nobody can explain how a business started the other day could be defying every business rule in the book to register so much success.

The owner of the business had also moved from a dingy apartment in one of the suburbs south of Kampala to a mansion in the upscale leafy part of the city where the rich live. Brand new flashy cars became the norm. In the morning he drove a different car than the one in the afternoon. Life seemed so good and many entrepreneurs wanted to be like him.

Radio presenters mentioned his name and business every few seconds. He was the epitome of successful entrepreneurship and I think won some awards.

As expected, he became a permanent fixture in the gossip columns of our newspapers. Those who had known him a few years earlier wondered how he had become so successful but saying anything that wasn’t praise-singing was considered hatred and how ‘Africans love to pull people down.’

Unknown to many of us, the expansion was killing him inside and he needed to survive on unsustainable business practices to keep the empire looking big. It was a matter of time though before his world crumbled — faster than the World Trade Centre when terrorists hit them. Creditors started going to court and landlords bought padlocks to deny him entry into his shops. The empire is now what we write about in history.

Apart from an expensive lifestyle, the expansion wasn’t necessary at that stage. The business hadn’t grown to a level where it needed a shop on every street of Kampala and in other major towns. The customers of his products were also not that many.

Managing many branches needs a lot of systems in place and employees that can be fully trusted and empowered to make certain decisions. Many small and medium enterprises face this dilemma where they expand so much and fail to manage their growth.

Before the expansion, there is a need to carefully examine whether what made the main branch successful can be replicated somewhere else. For example, if you have a successful business selling suits for men from Asia in Kampala, would it be possible to have another shop selling the same in Jinja or Kabale? Can the people of Jinja or Kabale sustain a fancy shop selling designer suits? If you are a micromanager of your shop, what will happen when you have another branch miles away from where you live? Will you still be hands-on?

A lot of entrepreneurs are not managers but they also love to take on the responsibility of day-to-day management of the business. Expansion means letting some aspects go because it would be very hard to manage a business in another town all the time.

Also, there must be money available to manage the expansion because another branch may not grow at the projected rate yet there are fixed costs such as rent, trading licenses, and salaries among others that need be paid whether the business is making money or not. Expansion should only be implemented if it is part of the business’ long term plan.

Talking of plans, SMEs need to have strategic plans for at least five years, which they can review periodically to assess progress being made. Short of that, it becomes difficult to succeed.

The writer is a Communication and Visibility Consultant. djjuuko@gmail.com. Twitter: @Denis_Jjuuko

Iran admits it shot down Ukrainian plane by 'mistake'