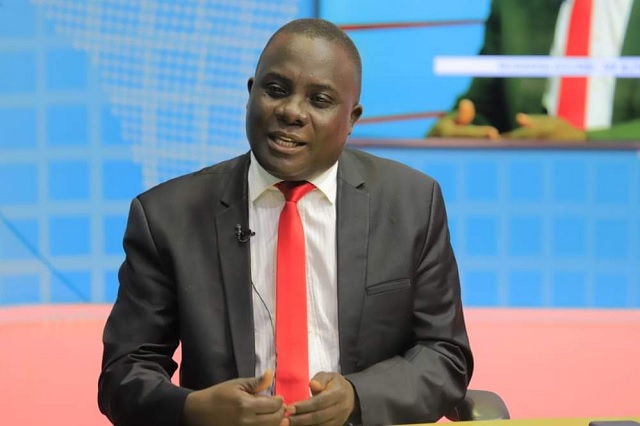 Butambala County Member of Parliament who also doubles as the shadow minister of Finance Muhammad Muwanga Kivumbi has claimed the National Budget reading scheduled for today Tuesday, is not going to give any hope to Ugandans because it’s not pro-people.

Kivumbi revealed that the largest portion of the money in the budget has been allocated on purchasing guns and paying debts whereas the livelihoods of Ugandans in such a difficult economic time are ignored.

“Most of the monies have been allocated into buying guns. In such a time where prices of commodities are high, how do you think of buying guns when the people you want to protect are dying of hunger? The other biggest portion has also been taken to pay debts, yet most of the debts we get are helping only a few clique of people! Therefore in today’s budget apart from the Parish Development model that has only been given one Trillion Shillings, there is nothing else that is pro-people,” the opposition legislator said.

Kivumbi added that the budget soon to be read has focused more on protecting the regime in power instead of protecting and provide for ordinary Ugandans.

As the constitution commands, today at Kololo Independence grounds, the Minister of Finance is going to read the National Budget that amounts to over Shs47 trillion and 130 billion shillings.