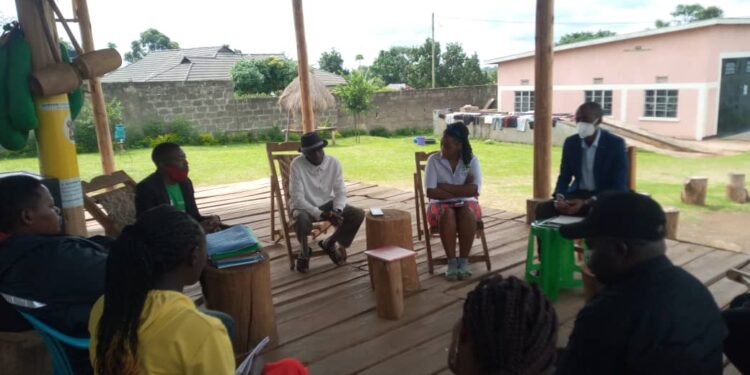 The Fort Portal Central Division Deputy Resident City Commissioner, Emmanuel Businge has informed Emyooga fund beneficiaries that it was high time they paid back the money since the grace time that was given to them is over.

The DRCC made the call on Wednesday while meeting the Fort Portal Central Division Performing Artists SACCO members at Mucwa.

Mr Businge noted that there is complacency among the people who got loans to pay back thus warning them that the grace period is over and there is no more excuse but engaging another gear to recover government money.

“We can not watch on as few people fail government programs,” he said.

Following the monitoring visit of the state minister for microfinance Haruna Kasolo, Emyooga fund defaulters were given one month to pay their loans. The office of the RCC was therefore instructed to compile a list and contacts of all emyooga defaulters.

The meeting was attended by officials from the microfinance support center and the ministry of Finance and economic planning.