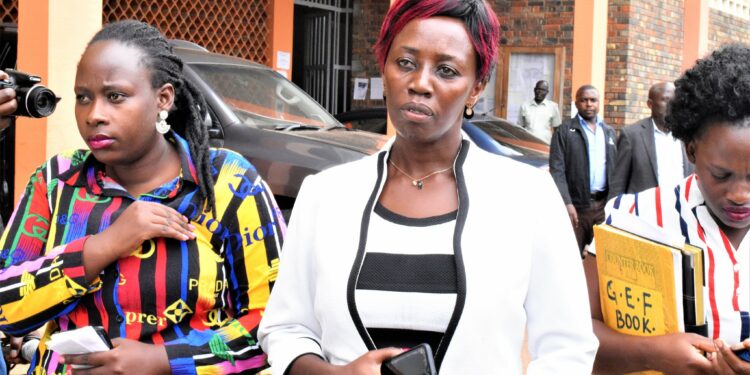 The State House Anti-Corruption Unit in liason with Uganda Police on Tuesday arrested two officials from the Entebbe Municipality offices over embezzlement.

The duo is accused of misappropriating of funds amounting to Shs900m million.

The arrests took place in Entebbe during the  government monitoring exercise tour  led by the Minister for Economic Monitoring Peter Ogwang and the head of State House Anti-Corruption Unit, Brig. Gen Henry Isoke.

In a related development, the Acting Secretary of District Land Board Lira Local Government, Okello Francis yesterday appeared before the KCCA Magistrates Court days after being arrested by the unit.

He was charged with Conspiracy to defeat justice contrary to section 103(c) of the penal code Act Cap 120.

It is alleged that between the month of April & May 2022, Mr. Okello knowingly prevented the execution of a legal process by hiding a land registration file for land subject to an investigation.