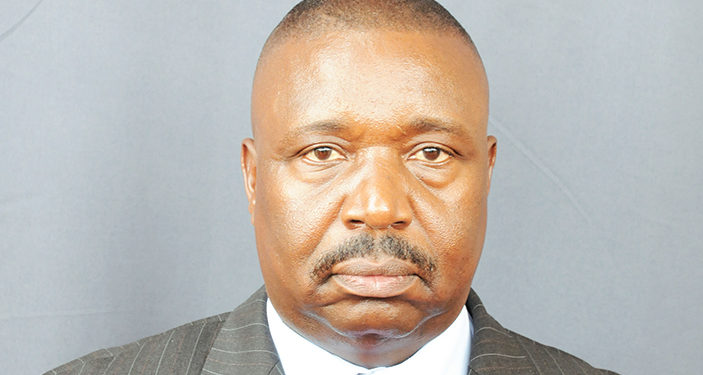 Former Labour minister Mwesigwa Rukutana has warned political leaders against politics of identity which is contrary to the NRM core principles of unity and coexistence.

Rukutana noted that due to the principle of unity, peace and democracy ushered in by the NRM government, all Ugandans vividly were able to work and participate in politics regardless of their tribes, religions and political affiliations.

He urged leaders that this is the time for political leaders to reconcile and comfort all political actors who lost elections instead of spreading hatred and propaganda to demoralize them.

He made remarks early this week in Rubaare sub county Rushenyi county while receiving a delegation of Rushenyi county- Kampala chapter who came to visit and comfort him after recovering from leg fracture injuries he sustained recently.

He hailed and welcomed the sons and daughters of Rushenyi county-Kampala chapter who made a courtesy call which shows hope and love.

Rukutana called upon leaders in Rushenyi County and Ntungamo district at large to refocus their efforts on income generating activities aimed at sustainable development and wealth creation at household level and shun politics of identity.

The chapter members pledged total support to Rukutana when he bounces back in politics and presented gifts including goats and other valuables.

Meet Rebecca Ahimbisibwe a survivor of human trafficking in Dubai