I welcome you to the stewardship of Uganda Police- IGP Ochola tells his new deputy Gen Katsigazi, CID boss Magambo 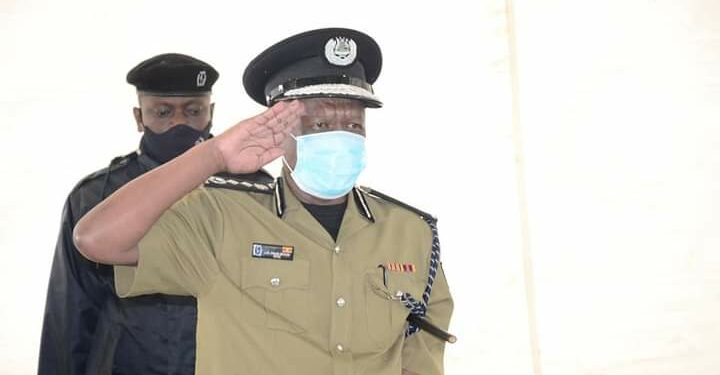 In his message shared on Uganda Police’s official Facebook page on Tuesday, IGP Ochola welcomed Gen Katsigazi and Major Magambo to the call of delivering leadership and stewardship of Uganda Police.

“The IGP would like to greatly thank H.E. The President for the appointment of Major General Tumusiime Kasigazi as the Deputy Inspector General of Police and Major Magambo Tom as the Director, Criminal Investigations Directorate. The Officers bring diverse experience to their new roles,” the statement reads in parts.

” The IGP welcomes and congratulates the DIGP and Director CID, to the call of delivering leadership and stewardship of the UPF as we protect and serve our Motherland.”

“… The President promoted Private Magambo Tom of Internal Security Organization (ISO) to the rank of Major and appointed him Director Criminal Investigations of the Uganda Police,” Lt Col Kakurungu said in a statement on Tuesday.

Magambo has been serving as the coordinator of the Eastern Africa Fusion and Liaison Unit (EA-FLU), a regional intelligence gathering centre based in Entebbe.