Uganda: 5 lnsurance companies knocked out of business due to adverse effects of Covid-19 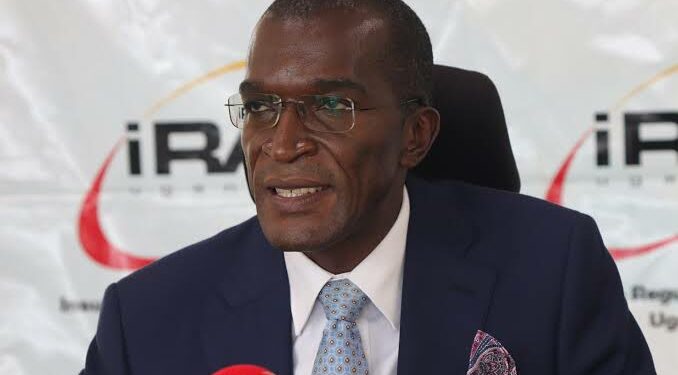 Adverse effects of Covid-19 on Uganda’s economy are beginning to bite, and the insurance sector is one of the victims. Now, the negative effects of the pandemic have forced five insurance companies to vote themselves out of existence.

These insurance entities have ceased operations effective this year, due to a high rate of recession and inflation precipitated by several Covid-19 restrictions.

Inability to pay off workers and run operations have effectively hammered the last nail in the coffins of these companies, even as President Yoweri Museveni eased restrictions to revamp Uganda’s already embattled economy.

First on the list is; St. Catherine’s Medicare Limited, which voted its self out of existence earlier January 2022. It was operating under the Health Membership Organisation (HMO) category.

Also on the list is Metropolitan Life Uganda, which begun operations in 2017, targeting low income earners with micro-insurance products.

It recently ceased operations due to bankruptcy and inability to sustain operations. It willingly ceased business in Uganda, and is now a story of the past to tell.

Since its inception, the insurer recorded a poor performance, but was hoping to polish up in the later years. However, the influx of Covid-19 into the country, that led to the installation of several lockdowns and closure of various businesses greatly hampered its operations.

Recent data from the Insurance Regulatory Authority show that it registered a lowest growth in insurance premiums. At the end of the 4th quarter of 2020, it had only registered 0.12% growth in premiums.

This led to a slight improvement, up to Shs. 8.823 billlion, puting it in the nineth position, out of the nine life insurers, with a market share of 2.7%.

It remains to be seen, if Uganda Global Survey Limited, an insurer that used to operate as a loss assessor, adjuster and risk advisor, will continue its operations this year, due to the fact that its licence was revocked by Insurance Regulatory Authority (IRA).

Futures property Consultants’ license also expired and there is a highly likelihood that it might be rendered redundant this year.

The Chief executive officer at IRA Alhaj Ibrahim Lubega Kaddunabbi took to his twitter handle on January 13th, 2022 and urged Ugandans to only deal with licenced insurance companies. He also advised them to reach out to the complaints bureau for redress in case of any complaints.

“I encourage the public to only deal with licenced insurance companies, and should you find any challenge with your insurance, reach our complaints bureau and you will he helped,” tweeted Kaddunabbi.

In addition to the above mentioned 5, other insurers namely; AIG, Lion Insurance Company and NOVA have also ceased business in Uganda, in the last 5 years, but new ones including GA insurance have also joined the market in the same period.

Uganda’s insurance industry recorded a surge in premiums consistently with the gross written premiums increasing from Shs. 463billion in 2013 to Shs1.06trillion in 2020.

The county’s insurance penetration, which stands at 0.77%, is in the range with that of her neighbours like Rwanda, Kenya, Tanzania and Burundi, whose penetration stands at 1.6%, 2.6%, 0.53 and 0.45% respectively.