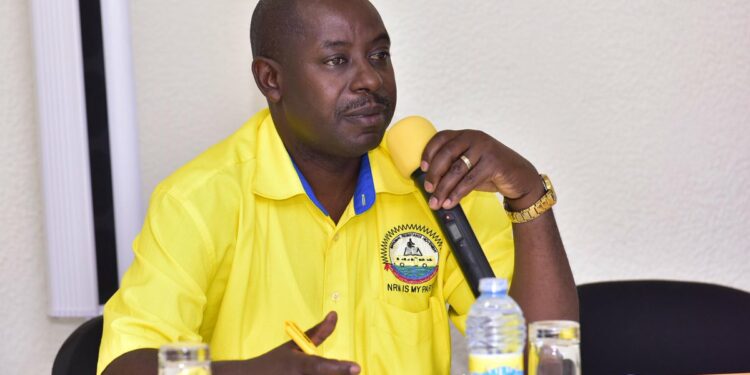 The Office of the President, through the RDC Secretariat has come out to clear the air about the purported appointments of the Resident District/ City Commissioners (RDCs/RCCs) by President Yoweri Kaguta Museveni.

News of the new deployment stormed social media platforms on Wednesday morning, naming 147 RDCs and 87 Deputies, with their specific Districts of deployment.

The RDC Secretariat, however notes that the list in circulation is fake, and the public is called upon to treat it with all the contempt it deserves.

The statement, signed by James Tweheyo, an official at the RDC Secretariat adds that the appointment of the RDCs is done by the President and only official government communication channels can pass it on to the public.

The same statement further encourages RDCs, and their Deputies to desist from getting diverted by the fake rumour, but rather continue executing their duties as they have been doing.

Below is the statement in full:

It has come to the attention of Office of the president that some ingenious people are circulating a fake list of RDCS/RCCs and deputies.

Please take note that the list in circulation is fake .

Disregard that information and treat it with the contempt it deserves.

The appointment of RDCs is Done by His Excellence the President and at his pleasure, official information is released.
This is therefore to inform and request all RDCs/RCCs/deputies to continue doing their jobs with vigour and confidence.

Defence Attachés, Advisors tipped on how to safeguard Uganda’s interests

Defence Attachés, Advisors tipped on how to safeguard Uganda's interests