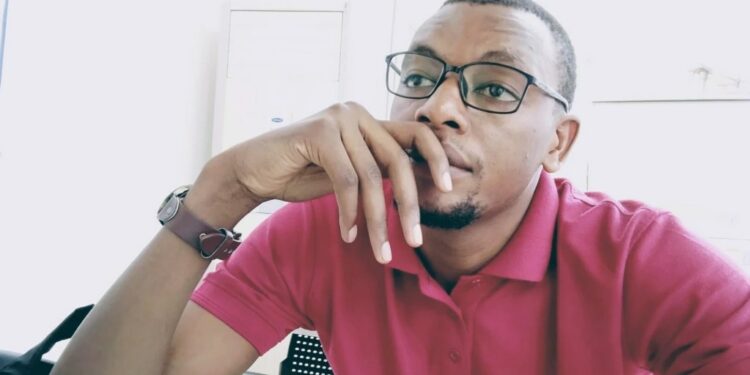 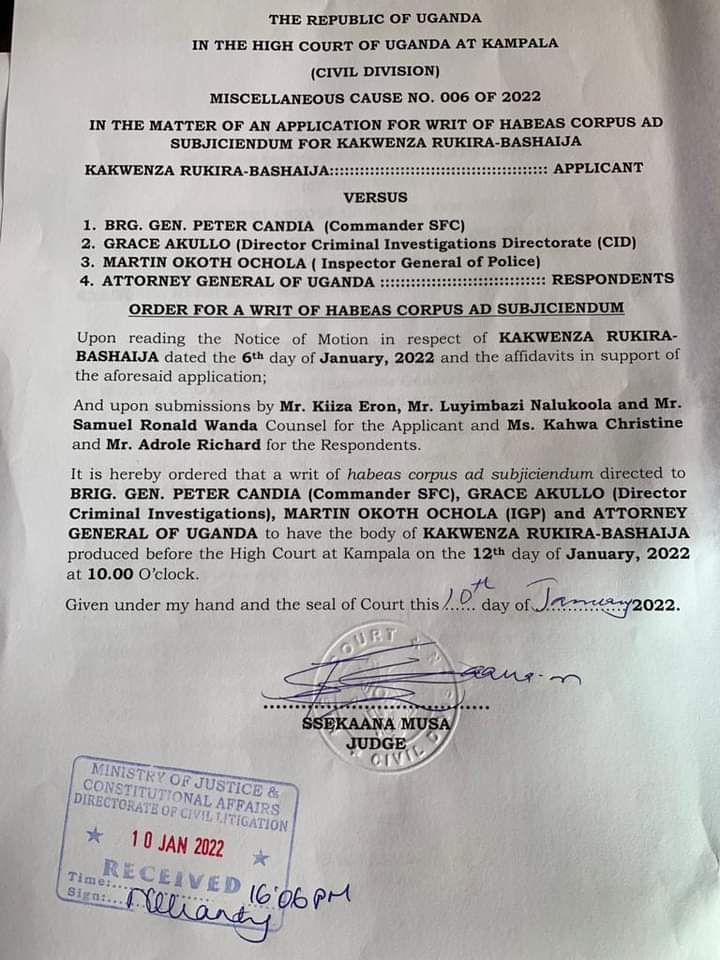 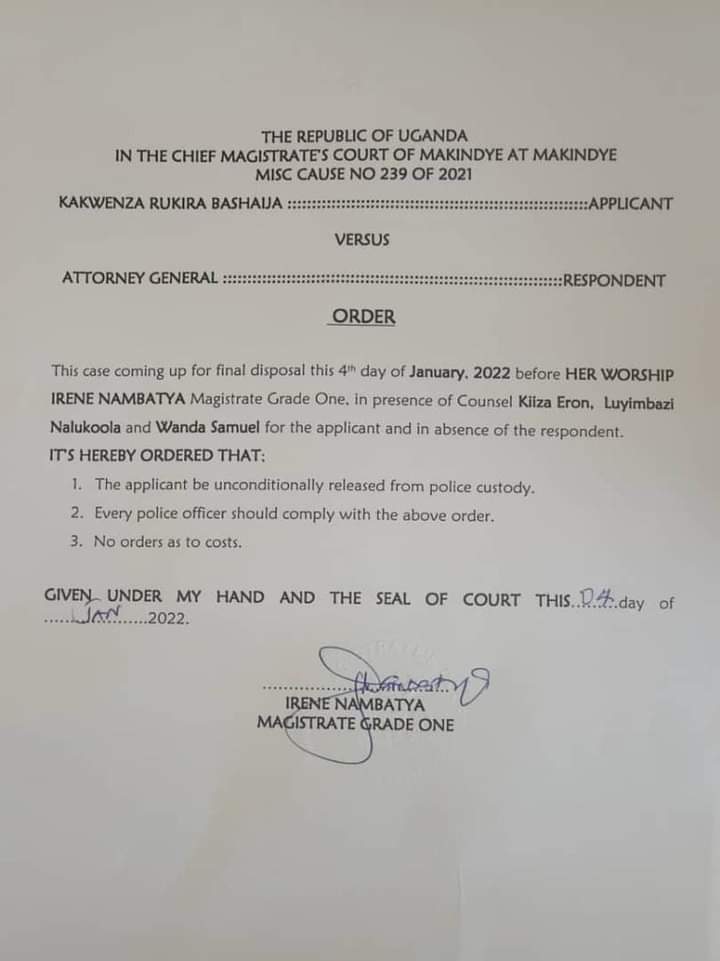 Kakwenza’s lawyer Eron Kiiza last Monday said his client had been tortured while in a week-long detention to an extent that he is urinating blood.

60 behind bars for terrorizing Ugandans along Northern Bypass