by Rheetur N
in National, News
3 1 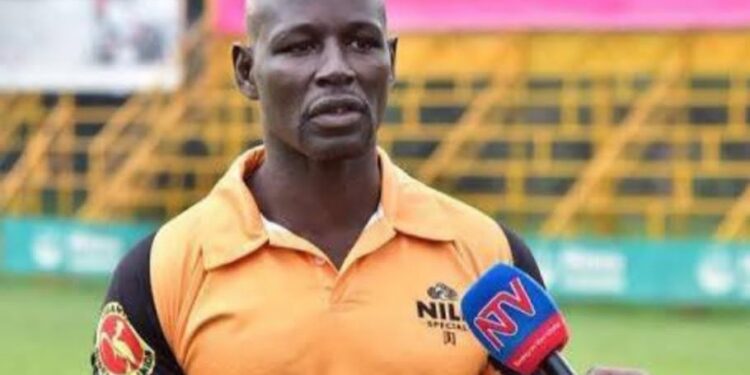 Seguya who also captained the national team, died on Tuesday night at the age of 43.

The former coach who was also a player in his hay times and a very good one at it has been suffering from Leukemia for some time now.

He was on treatment for a long period of time and seemed to have started improving because just a few days back he became active on WhatsApp and tried catching up with his contacts.

He was last seen Tuesday night at 10:53pm on WhatsApp and the sudden news of his passing on shocked many.

Seguya was loved and will always be remembered for his good works. The rugby fraternity has lost a very important pillar, May his soul rest in eternal peace.

Family, friends and the rugby fraternity fundraised the money that has been helping cater for Soggi’s treatment until his last breath.

He also used to be part of the heathens rugby club which was the best during his time because of his good coaching skills.
Public viewing is tomorrow at Kyadondo.