Why MP Ssegirinya may not leave prison despite being granted bail

by Mubiru Ivan
in National, News
27 1 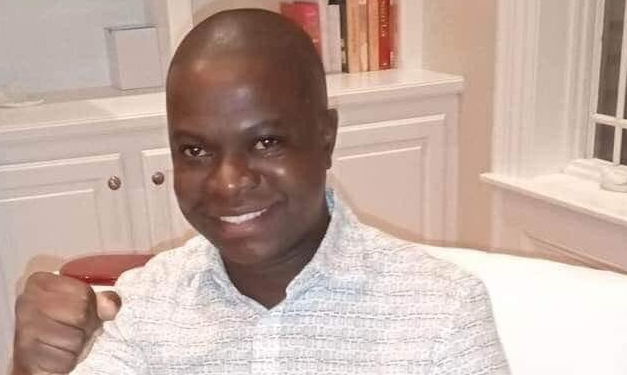 The legislator was given bail by Buganda Road Grade One Magistrate Doreen Olga Karungi on Thursday. In the Buganda Road Court, Ssegirinya is bring accused of inciting violence.

Ssegirinya, who attended the bail hearing via zoom told court that he needs to access specialised treatment because he has not been able to get the required medication while in incarceration at Luzira Prison.

He was ordered to pay Shs1m cash for bail whereas his sureties were instructed to sign a Shs10m non cash bond. Ssegirinya is now expected to return to court in 22nd December, 2021.

However, Ssegirinya may not be set free by the authorities given the fact that he still faces other charges of murder and terrorism in the High Court.

At the beginning of November this year, the MP was transferred from Luzira Prison’s Murchison Bay Hospital to Mulago after his health condition deteriorated.

Incarcerated Ssegirinya and his Makindye West counterpart, Allan Ssewanyana are facing several charges including murder, attempted murder, aiding and abetting terrorism. They were recently denied bail by Masaka High Court Judge Lawrence Tweyanze, saying that their release would jeopardize investigations since they are currently under trial.

Tweyanze said that the MPs are public figures and have capacity to influence and interfere with investigations, including absconding from bail. He also said that their lawyers led by Kampala Lord Mayor Erias Lukwago failed to prove that the MPs were ill and that the first charges where the two legislators had been granted bail for were different from the case before him.

MPs Ssegirinya and Ssewanyana are accused of masterminding the recent machete killings in Masaka sub-region. Masaka High Court recently granted them bail but they were re-arrested, charged afresh and remanded to Kigo prison.

NWSC takes top award in use of GIS technology

NWSC takes top award in use of GIS technology