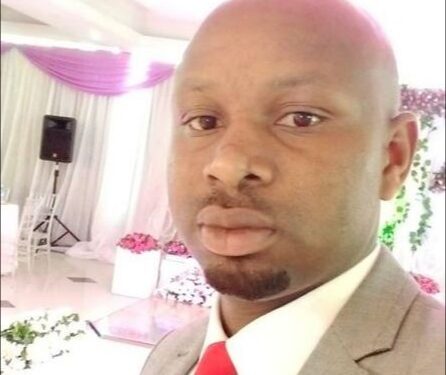 Michael Kwarikunda Mbareeba the former Rukiga LC.5 Vice Chairperson has been elected as the new Forum for Democratic Change (FDC) Chairperson for the district.

The election of Mbareeba took place on Monday during the party meeting that was held at the home of Jack Sabiti the FDC National Chairperson of the Elders council and Former Rukiga county MP in Rwamucucu sub county Rukiga district.

This follows the defection of Rukiga District Forum for Democratic Change –FDC chairperson Medard Ensinikweri to the ruling National Resistance Movement-NRM in July 2021.

Sabiti said that they were filing vacant posts of chairperson, youth female and male as well elderly.

DR IAN CLARKE: Why people should value their bodies

ULC on the spot over irregular land allocation to investors

ULC on the spot over irregular land allocation to investors