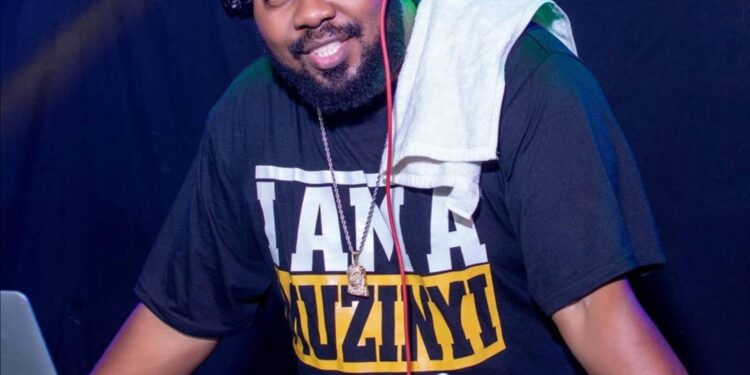 Galaxy Fm Dj Nimrod who has been behind bars (coolers) following his arrest for violating the COVID-19 presidential directive of movement after 7:00 pm curfew, has been released on bail.

The radio presenter was arrested last weekend along with Maddox Ssematimba (Uganda’s number one reggae artist) and about 30 others by police after finding them partying (enjoyment) in one popular bar around Kampala during curfew time.

Nimrod’s has also been given a humble look by the prison barbers ( or grooming in-charge) who shaved off his beard which he seemed to have liked greatly and taken some good time to grow to perfection.

Starting Monday 22nd November the radio personality will start his three hours community service everyday which will run for 22 days, which is fair enough.

The Galaxy FM boss who’s also a bar owner has been mixed up in the chaos, but claims he wasn’t in the bar but rather had just gone there to cool down a certain situation. Meanwhile, Nimrod was also charged but never detained.