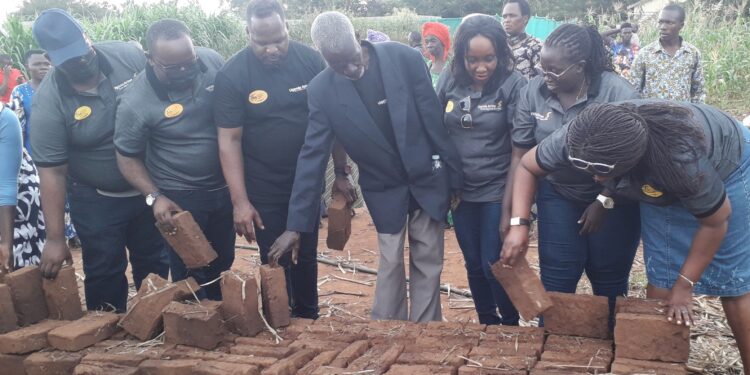 Iganga is Henry Mutebe’s ancestral home who a few months ago shared a story about Dhabangi and Rebecca Mukyala-the good Samaritans who helped him when he was schooling. This saw the two ordinary Ugandans upgraded from Economy to Business Class as Mutebe surprised them with a flight to Nairobi, Kenya.

Although he was a poor man, Dhabangi is rich at heart; he peddled his bicycle to visit Mutebe at school every Sunday while Mukyala was Mutebe’s nanny as Mutebe’s mother combed the Country looking for money as a trainer with Pathfinder International.

24 years later after school and now working, Mutebe made Dhabangi’s dream of one day boarding an aircraft come true with a Flight to neighbouring Kenya using Uganda Airlines.

As a result of the Dhabangi-Mukyala story, the team travelled to confirm to the community that Uganda Airlines is real and that anyone can ‘Fly the Crane’.

“But when he returned, he started narrating his flight experience to the community, people started saying he had run mad,” Mutebe explained the reason for the visit. 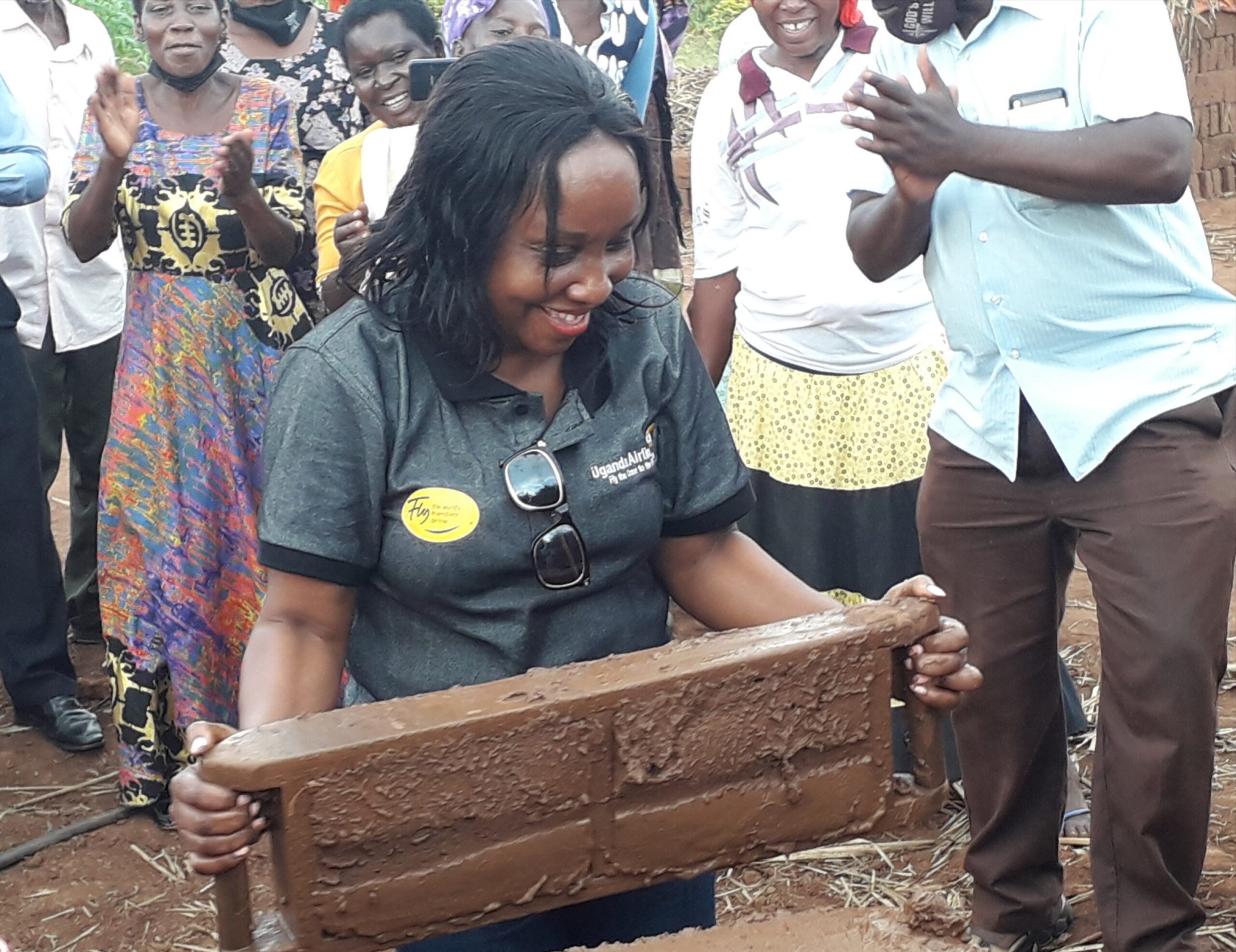 According to Nambatya, Mutebe’s letter was unique.“We didn’t know Henry (Mutebe) had his mother and wife on board. He didn’t say anything about them but talked about Rebecca and Dhabangi whom he has no blood ties. That was unique. Oftentimes you hear people say upgrade my wife, my mother etc,” Nambatya said, adding: “We don’t have money; as a government agency, we did what we could – an upgrade from Economy to Business Class. We didn’t think it would make a big difference.”

Dhabangi’s journey to Flying the Crane, Nambatya says is testimony that anyone can fly with Uganda Airlines. “Uganda Airlines is yours. Dhabangi entered it. You too can. You don’t need a passport to fly. You need a travel permit or a national ID and we have taken people through how to acquire travel permits,” she said.

Part of Mutebe’s dream is to one day put up a decent accommodation for Dhabangi and Mukyala and as part of the Airlines’s Corporate Social Responsibility (CSR), the airline has embarked on a campaign to solicit funds so as to help Mutebe’s dream come true.

Mukyala currently rents a two-room house at Nambaale I while Dhabangi lives in a makeshift mud house at Nabitovu North.

“We are calling upon individuals and corporate companies to give in the little they have to change a life,” Nambatya said.

So far several people have come on the board to join hands with Uganda Airlines to meet to see that this campaign is a success, some have bought paint, solar panels have also been bought for the two houses, architectural plans for the two are already done and several bags of cement have been bought by different people.

Dhabangi and Mukyala are thankful to God, Uganda Airlines and Mutebe.

DR INNOCENT NAHABWE: In your plans, add stepping out of your Comfort Zone