by Mubiru Ivan
in News, Politics
68 0 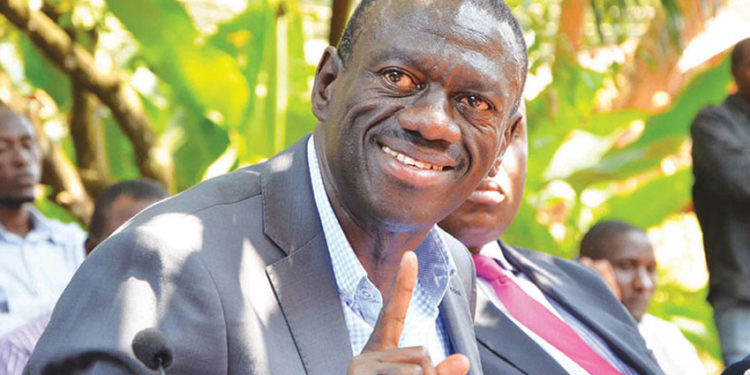 “That’s why the VP, PM, Ministers, Ambassadors go to Gulu, where he’s chosen to camp, to consult him,” the former Forum for Democratic Change (FDC) president said in a social media post on Sunday.

Besigye added that despite ‘running’ the government, none of the leaders of OWC has relevant training and knowledge in Development work.

Besigye’s statement comes at a time when a good number of government officials, diplomats, investors, artistes among others are fighting to secure appointments to meet the high ranking military officer in Gulu City. Gen Saleh has been running his projects in Gulu since mid 2020 and he has transformed investment opportunities in the area.

The General’s residence within 4th Division UPDF Barracks in Gulu City is a beehive of activity, teeming with guests waiting for audience. Whereas his residence and the army barracks is somewhat limited to dignitaries, available options such as Bomah Hotel, where he has created a boardroom, Watoto Church, and Acholi Inn, all come in handy to handle his varied classes of guests.

Besides those who visit to access Gen Saleh and seek financial support, key investment, governance and state decisions appear to be incubated and made from Gulu at the moment.