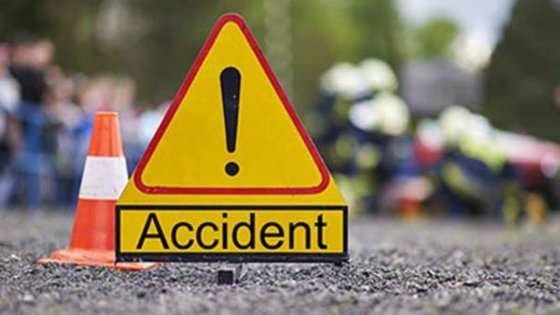 A secondary school teacher and two others have died in an accident that occurred on Monday evening in Rubanda district.

According to the Kigezi regional police spokesperson Elly Maate, two other female pedestrians whose particulars could not be easily traced are admitted at Rugarama hospital in Kabale District after sustaining injuries.

It’s alleged that the driver of motor vehicle UAR 776V Toyota Premio blue in color lost control and rammed into pedestrians who were travelling on foot.

“Motor vehicle is now parked at Rubanda police station pending inspection. Inquiries to the cause of accident still in progress. The driver is still on the run,” Maate said.

The case of fatal accident was registered at Rubanda district police station under reference number TAR 25/2021.