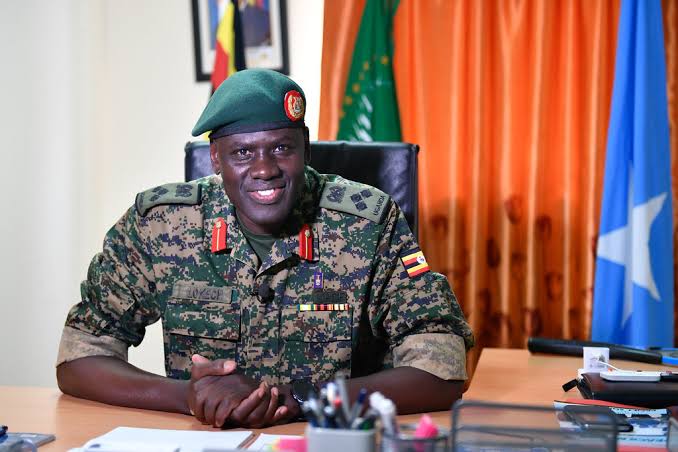 The sad development has been confirmed by Uganda Police and Uganda People’s Defence Forces (UPDF).

The battle hardened soldier passed on from his home on Saturday morning.

“The IGP with deep sorrow regrets to announce the sudden demise of the Deputy Inspector General of Police, Major General Paul Lokech. He passed on from his home this morning. A detailed statement on the cause of death and burial arrangements will be availed in due course,” Uganda Police also posted on their social media pages.

Although details regarding the cause of Gen Lokech’s death remain scanty, numerous sources say he succumbed to a blood clot.

“Just received very sad news that Gen. Paul Lokech has gone to be with the Lord. Why Why Why God? Why Gen. Lokech? A clot has taken u at a time we needed u most! Go serve with the angels Soldier! Till we meet again🙏🙏🙏🙏🙏,” Tayebwa said.

Brig Byekwaso also told Chimpreports news website, “….We are hearing reports that he (Lokech) had a blood clot. It is not confirmed yet but that is what we have heard.”

Meanwhile, the Inspector General of Police (IGP), Martin Okoth Ochola has said,’I have tasked the Director of Medical Services, Dr Moses Byaruhanga to carry out postmortem to establish the cause of death.”