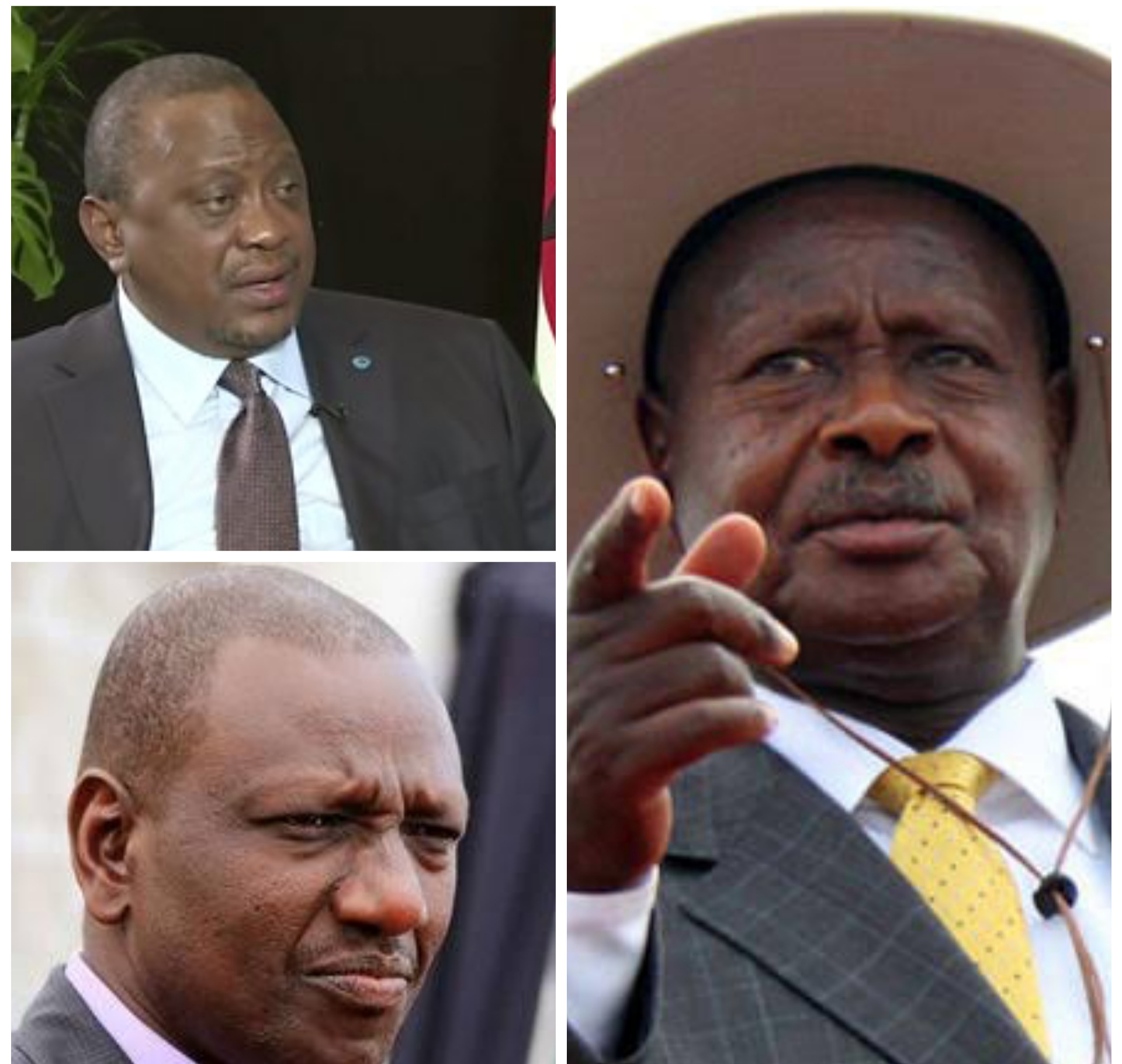 Ruto was scheduled to fly to Entebbe, accompanied by a seven-man entourage comprising of his close political allies and businessmen.

However according to Nation newspaper, the Deputy President was dramatically denied from boarding a flight to Uganda for not seeking clearance as all civil servants should.

The plane he was to use; a Cessna 560XL registered using tail number 5Y WHB, had already been prepared for flight but its crew was told at the last minute that their VVIP guest would not be flying after all.

The DP’s office protested what it termed a change of rules on his foreign travels without notice.

“We are surprised the Deputy President was denied clearance to go on a planned private visit to Uganda. It is our officers who always handle his travel and this time, they were told, that he must get clearance from Immigration to fly out. In all his travels, all these years, this has not happened,” the DP’s office said through his communication secretary David Mugonyi.

DP Ruto visited President Museveni earlier in July, part of a camaraderie the two leaders have cemented in the last six years.

The visit, which saw the DP attend the unveiling of a vaccine manufacturing facility in Matuga-Wakiso district, was the fifth in the last six years.