How Entebbe RDC is using his powers to frustrate police work

by watchdog
in National, News
16 0 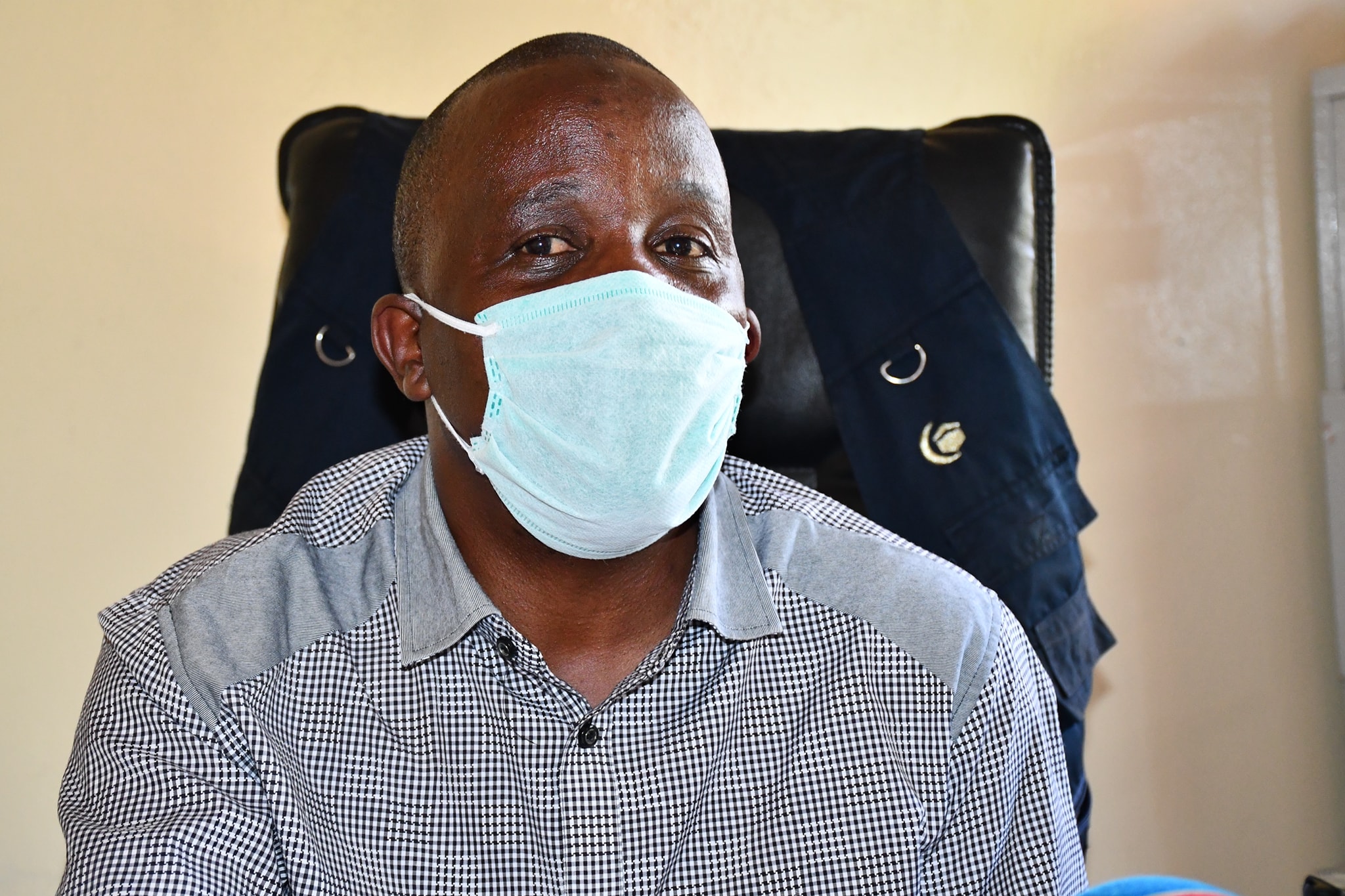 In 2019, months after the President had reshuffled Resident District Commissioners; the new RDC for Entebbe Noor Njuki summoned a team of Police officers to his office.

Njuki, who had just arrived at the Entebbe sub district, was as new as then DPC Baker Kawonawo. SP Kawonawo had spent a month working in the area.

The team, together with Political leaders, led by Ronald Kalema was inspecting the destruction of a swamp connecting Nambigirwa and Ziika Forest behind a warehouse along Entebbe road.

“What was amusing, there were two contesting parties. However, the RDC arrived with one of the parties leaving other officers confused about the credibility of the President’s representative, ” One of the officers told this website.

During the discourse, everyone saw a visibly biased RDC protecting the interests of one person over all others.

“This prompted a disagreement between the different parties and the leaders, and the case was never completed.” A local councilor told this website.

The disagreement in such early days introduced a bad relationship between other security forces and the office of the RDC.

RDC started witch hunting officers at the Uganda Police Force and some officers in the Internal Security Office.

“I will make sure they give respect to the office of the RDC. I cannot direct one to engage in an operation and they refuse,” the RDC is quoted to have said.

The impasse grew after land wrangle between City Businessman Godfrey Kirumira and locals in Kasanje intensified, leaving several of the officers disregarding the RDC’s command. He is a uni directional thinker, he listens and proposes actions, we listen and investigate, then make recommendations but he doesn’t want to be guided, his word is final whether right or wrong.

“It turned into a tag of war. Njuki even questioned why his senior Rose Kirabira who attempted to mediate between them all,” a journalist privy to the occurrences told this website.

The call was raising a red flag on the current officer in charge of Criminal Investigations at the Entebbe Central Police Station Herbert Rugubwa Rugyendo.

Njuki who met AIGP Ochom alleged that Rugubwa had released suspects in the murder of a young juvenile, Kato Were in Nkumba, Katabi town Council.

Facts about the case

On July 3rd, Mr Were Eriya, the deceased’s father reported the disappearance of his child, Were Kato at Kasenyi police station. Kato, male juvenile, aged 06 years remained missing until July 5th when a call demanding a ransom of 4m was received by a neighbor to the deceased’s family.

The caller immediately switched off the phone but the voice was familiar and recognizable. Police started tracing for the suspect identified as Kaye Moses. At around 1600 hours (4.00 pm) on July 6th, Kaye was arrested.

After thorough interrogation, suspect led police to the nearby thicket about 200m from the deceased’s home in Nkumba. A body identified as that of Kato Were, a child who was missing was found in an early decomposition state, both legs and hands tied while lying in spine position, mouth stuffed with a cloth and the entire head wrapped with a white hard polythene paper.

The body didn’t have any external injuries seen save for the blisters on the stomach.

The Entebbe Division Police Commander, Officer in charge of Criminal Investigations – CID and a team of detectives immediately visited the crime scene and thoroughly examined the body with the help of the divisional SOCO.

Upon the arrest of Kaye Moses, residents raged up against his parents and close friends suspecting connivance, police whisked them away for safe custody. Residents led by the area councilor led a group of angry people, damaging properties of relatives and friends of Kaye Moses who were detained by police. Upon their release since they were not implicated at all, they proceeded to the nearest police station of Kasenyi with witnesses ready for statements against Muhiire John.

Out of fear, Muhiire alarmed to the RDC that murder suspects were released. Sources close to the RDC intimate that he apparently advised him to organize a demonstration which he would join later.

The area councilor ganged up locals who had participated in the malicious damage to demonstrate so that suspects are re arrested and taken back.

“When the demonstration was in high gear, RDC called director operations-Uganda police. So unfortunate that a leader of the RDC’s caliber can organize a demonstration to blame it on another person, moreover your subordinates. It’s equally unfortunate that despite his limited information and knowledge of what is going on, he still wants to be the chief magistrate, the RSA and the DPC, he disregards technical guidance,” a member of the Division Security Committee told this website.