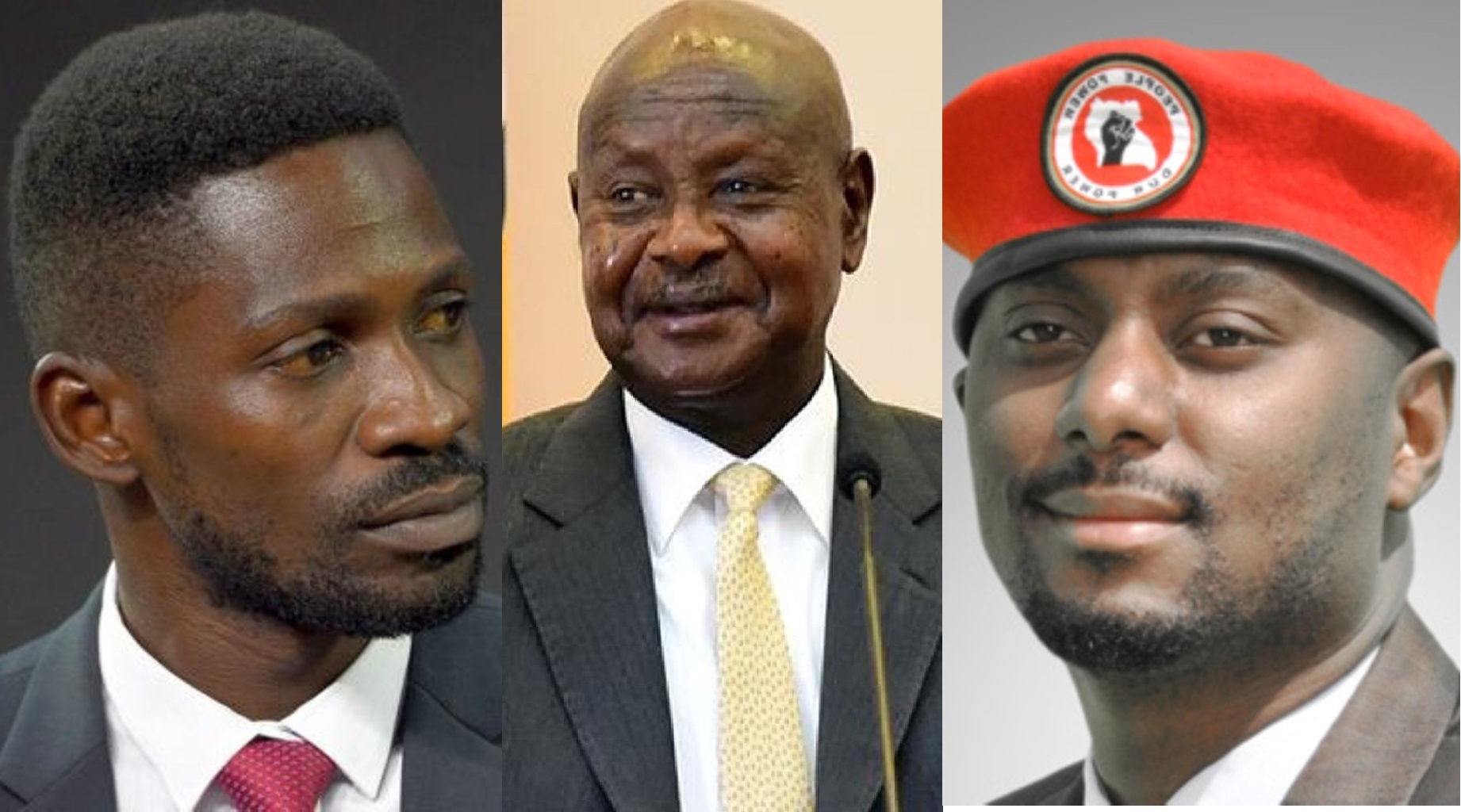 With the election of the Speaker of Parliament last month, Cabinet announcement and the subsequent swearing in of the ministers on June 21, the political seasons seems to be over entirely save for one major event – EALA.

Members of Parliament are expected to convene soon for purposes of electing representatives to the East African Legislative Assembly [EALA].

The National Unity Platform (NUP) Secretary General David Lewis Rubongoya is one of the names tipped to step forward for the mega cash representative role on the endorsement of Bobi Wine’s Kamwokya based political party.

At the Arusha based Parliament, Uganda has nine slots, six of which will go to the ruling National Resistance Movement – NRM due to their numerical superiority in the domestic legislature. Two will be occupied by opposition with the remaining one slot reserved for the Independents.

As the most dominant group in Parliament, NRM has always had a final say regarding who goes to EALA whether from the government side or opposition. This is so because elections are conducted on a one man one vote basis.

Over the years, it’s been largely believed that General Yoweri Museveni, in his capacity as NRM National Chairman has always dictated on who Parliament chooses to the East Africa’s prestigeous institution. Often times, the President has been accused of using his Party’s numerical superiority in the House to compromise opposition parties in exchange for his endorsement.

And now that Rubongoya, a former NRM student leader during his old days at Makerere University, is in the queue for the East African legislative role, reports have already been making rounds that Museveni is already extending a good will gesture for the flamboyant Bobi Wine’s Second in Command.

Late last year, Rubongoya told a local media house that he was eyeing a shot at elective politics in a near future, an admission that made pundits strongly believe EALA was his target. If this turns out to be the case, any sort of opposition from within NUP would highly be unlikely. The only hurdle left to jump would be in the House.

However, according to reports, Museveni, an ardent admirer of the NUP man has already made up his mind on backing Rubongoya for one of the two opposition seats in Arusha. This, sources claim is an act of appreciation from the man from Rwakitura for the SG’s gentle approach to things, a trait that is strongly believed to have saved the country from a possible post election crisis akin to what happened in Kenya in 2007.

What should however cause great concern is the existing precedent.

Mukasa Mbidde who has been in Arusha for the last ten years has had his loyalty to the opposition consistently questioned including by his Democratic Party fellows. His effortless journey to Arusha has widely been reported to have been born out of a background arrangement with General Museveni.

This has not left DP president general Nobert Mao spared by anti Mbidde forces who have variously castigated the former Gulu District Chairman of masterminding the deal that had his deputy ” sell out” to Museveni. By the way, Mao is also rumoured to be on the list for Museveni’s candidates for Arusha, along with former Kawempe South MP Latif Ssebagala.

As for former Forum for Democratic Change FDC legislator Suzan Nakawuki, her marriage with the Najjanankumbi outfit summarily ended one term after she was voted to the Tanzania based Parliament. She officially joined NRM whereas, Jimmy Akena’s Uganda People’s Congress – UPC is said to have acquired the slot at EALA as part of a deal that saw the Uganda House party form an alliance with the ruling side.

It thus remains to be be seen whether, if Rubongoya gets backed by Museveni for EALA, will remain as loyal to Bobi Wine and NUP as he has been known to be all the last three years.

Unmasking Guchi- the girl behind the monster hit song ‘Jennifer’