Besigye asks FDC supporters not to waste time on ‘traitor’ Ssebugwawo, says party has important things to focus on

by Stephen Kalema
in News, Politics
19 0 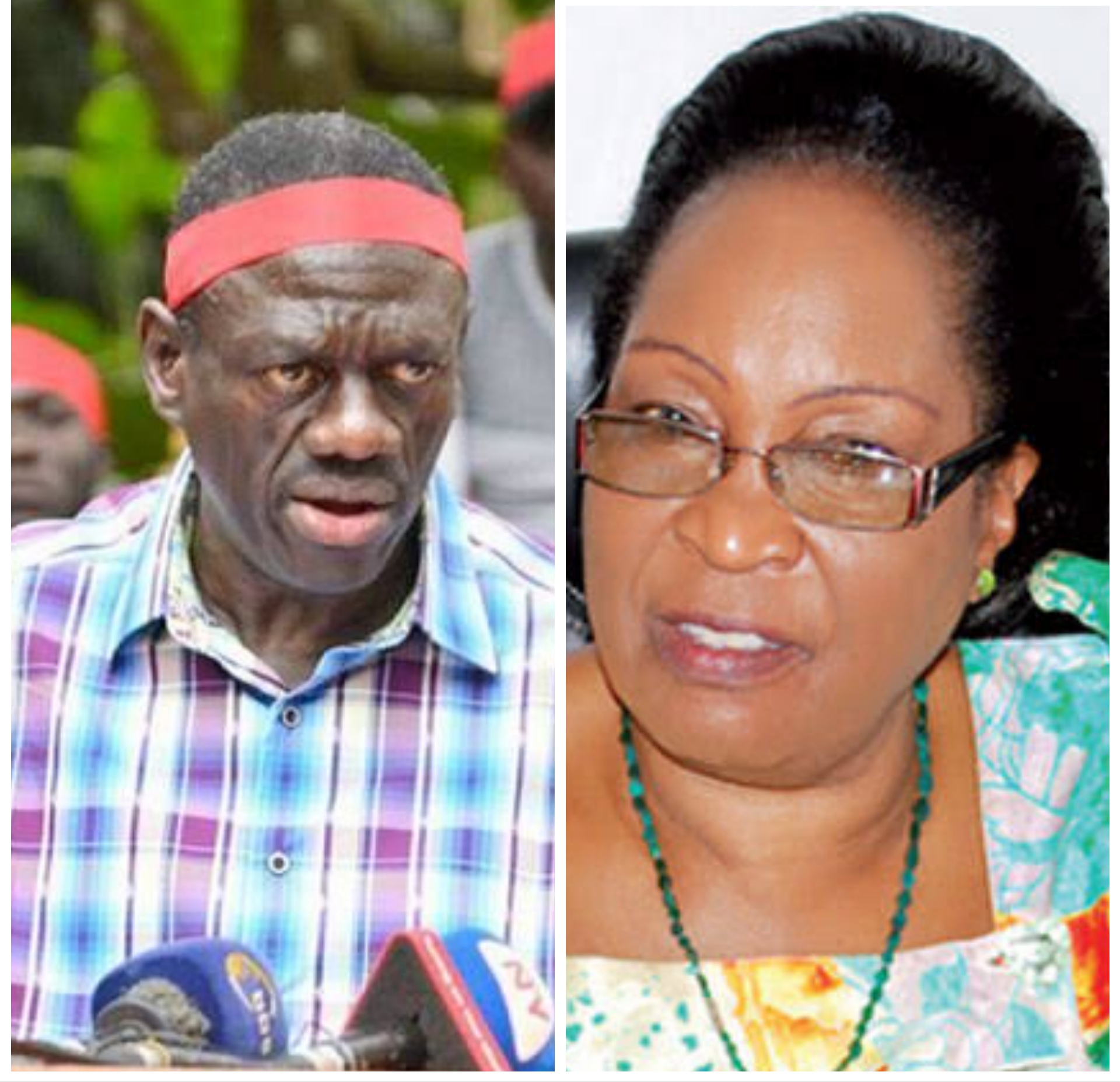 Ssebugwawo who had been serving as the party Deputy president was on Tuesday appointed as State Minister for ICT and National Guidance. Following the development, the former Rubaga Division Mayor revealed that she had accepted the job despite calls by fellow opposition leaders to turn it down. This forced the FDC leadership to kick her out of the opposition party.

Commenting about the matter on Saturday, Besigye urged members to focus on the party’s objectives until Uganda is liberated. He noted that FDC has always been losing credible leaders to NRM but they have managed to groom and replace them.

“We have always had strong leaders who have left right from the beginning, the likes of Alex Onzima, Betty Kamya, the late Butime. However, currently I can’t tell where they are in terms of politics. People will always go but the struggle continues because this is not a personal struggle,” the four time presidential candidate said.

Besigye further noted that the defection of a member from the opposition to the ruling party is not something new and it will not stop with Ssebugwawo.

“In the 60s the whole of DP defected to UPC and only three people remained but DP is still moving on. So whoever crosses to others is free and I dont want us to attack them because by the time they were with us they played a certain role in the struggle. I don’t have any problem with somebody because people get tired and we have also been in this struggle for so long. Over 20 years??? We need to know that some people get tired, so we must respect their decision.”

However, Besigye warned Ssebugwawo that President Museveni’s agenda is to crush whoever he sees as having a respectable political career.