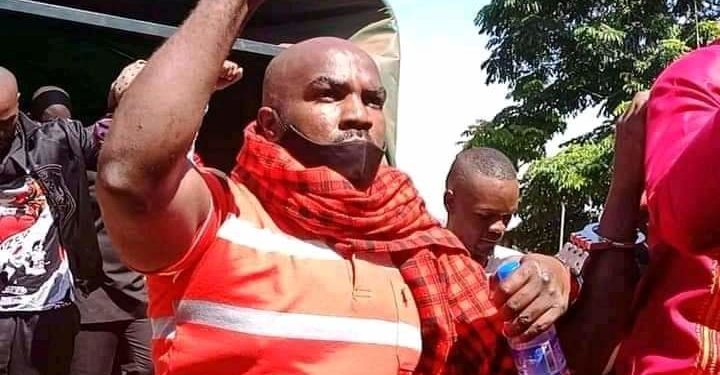 This forced the court to adjourn the sitting till next week on Tuesday, May 25.

The group was arrested in December last year and prosecution alleges that all the 49 suspects were on January 3, at Makerere Kavule Kigundu zone found in possession of four rounds of ammunition which is a monopoly of the Defense Forces. Through the court-martial they were charged and remanded to Kitalya prison where they have so far spent over six months.

Last week on Monday they were supposed to appear before the General Court-martial for the ruling of their bail application. However, it did not happen. Today they had come for the same but still, they have been denied bail.

They are expected to appear in Court again next week on Monday.

Family Planning use on the Increase in Lango Sub Region