by Stephen Kalema
in News, Politics
53 1 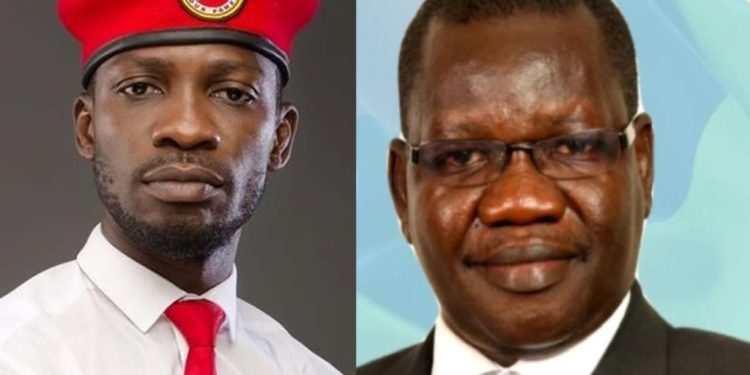 Amuriat, during an interview with CBS FM on Monday, said Bobi Wine’s political programs will not work out since he decided to sideline fellow opposition kingmakers.

He added that the small turn up for the recent mobilization of the peaceful demonstration where Bobi Wine was arrested at City Square was an indication that the public did not buy his idea of demonstration.

Responding to Amuriat’s claims, Joel Ssenyonyi, the National Unity Platform (NUP) Spokesperson said the FDC leader should calm down since they had their time as a party to bring change in Uganda, a task they failed to execute.

He added that some political parties in the opposition are now good at criticizing whatever NUP does instead of advising them in an honest manner.

“We are not in time of criticizing. Yes, many have tried and failed so should we give up? No, we shall keep pushing on and those who think we are doing great work will join us and those who are good at criticizing are also welcome,” Ssenyonyi noted.

Lawyer Nicholas Opiyo meets man who used to clean his room at Kitalya Prison, promises to buy him a bodaboda