Our costs against Bobi Wine for withdrawing petition are in billions , he should get ready to pay, says excited Museveni lawyer

There is no draw, the courts don’t become biased because Hon. Kyagulanyi says so. He has been in that court before, when he wins, the courts are okay 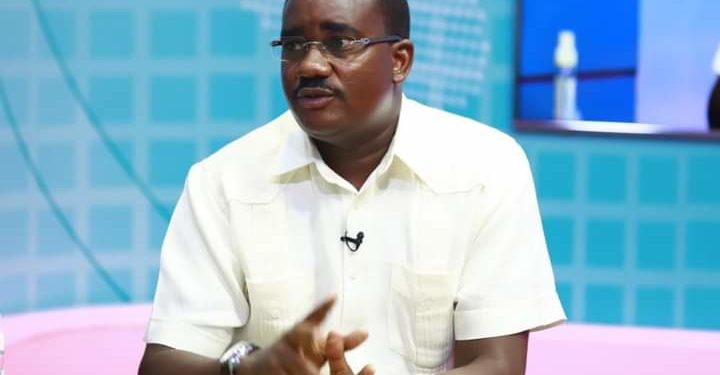 Hussein Kashillingi, one of President Yoweri Museveni lawyers has warned former Presidential candidate Robert Kyagulanyi to tighten his belt since he will have to cough billions of shillings for withdrawing the presidential petition from Supreme Court.

Appearing on NBS TV’s Morning Breeze show on Tuesday, Kashillingi said they when Supreme Court accepts Kyagulanyi’s request, they will in turn send him their bill for the costs.

“We are warming up for the costs, and they are in billions. We will be putting in our bill,” Kashillingi said.

“President Museveni won the election on January 14th. This drama has to end, even series come to an end. Hon. Kyagulanyi’s drama has to come to an end, the country has to move on.When you go to court, you expect to win or lose. There is no draw, the courts don’t become biased because Hon. Kyagulanyi says so. He has been in that court before, when he wins, the courts are okay. When it doesn’t go in his favour, then the courts are biased,” he added.

On Monday, Kyagulanyi famously known as Bobi Wine instructed his lawyers to withdraw the presidential petition which he filed in the Supreme Court challenging President Yoweri Museveni’s election victory.

Speaking during a press conference in Kampala, Bob Wine said Court has clearly indicated that it can’t provide justice to him after blocking him to provide additional evidence.

The development comes hot on the heels of Supreme Court’s decision to reject Bobi Wine’s bid to file additional affidavits in support of his petition challenging the victory of President Museveni in the January 14 elections.

A few days ago, the outgoing Kyadondo East legislator threatened Chief Justice Alfonse Owiny-Dollo that if he does not step down from hearing his case, he (Bobi Wine) will withdraw his petition citing conflict of interest.