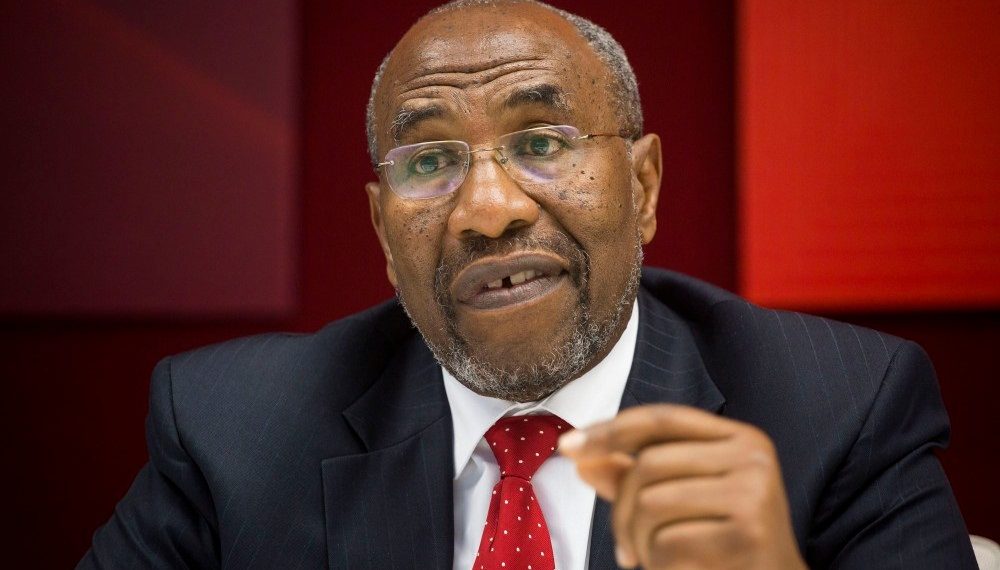 The Prime Minister, Rt Hon Ruhakana Rugunda has been directed by the Speaker of Parliament to present the government position on the re-opening of schools.

This followed concern by Bulamogi County Member of Parliament, Hon. Kenneth Lubogo who wondered why government should not declare a ‘dead’ school year in light of the Covid-19 pandemic.

Lubogo raised the concern during a plenary sitting chaired by Speaker Rebecca Kadaga on Tuesday, 15 September 2020.

He said that schools and institutions of higher learning have been closed since the outbreak of the coronavirus in March, to protect the students against the disease and that there was unclear communication on the re-opening of schools which had made parents, students and proprietors anxious.

“We are getting a lot of difficulty. Most of the teachers do not stay in our communities. Some of them were recalled, only to be told by the Minister for Information, that the information was not valid until issued by the President,” Ssenyonga said.

Kadaga said there was need for government to have a common position in regard to re-opening of educational institutions.

The Speaker added that Parliament will need to have a detailed discussion about the education sector in the presence of the Minister of Education and Sports.

INTERVIEW: MTN's Enid Edroma explains why they came up with "Wear it for me" face mask campaign