by Stephen Kalema
in Health, News
23 1 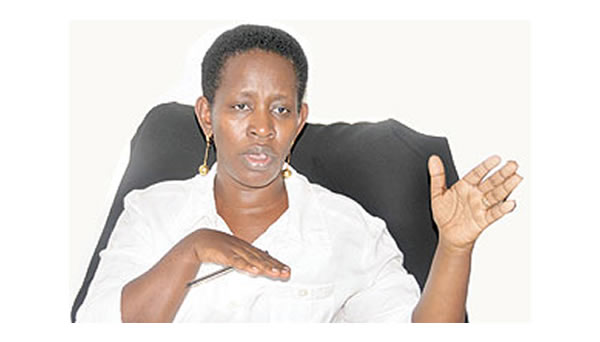 The Ministry of Health has revealed that 50 foreign Covid-19 patients have refused to be taken back to their home countries.

According to the Ministry’s Permanent Secretary Dr Diana Atwine, the foreign patients have refused to be repatriated saying that they will not receive the same better health care which they are receiving in Uganda.

Although in his recent speeches, President Yoweri Museveni had ordered authorities at the border points not allow foreigners to enter Uganda as a way of controlling the spread of covid-19 , many of them have found their way into the East African country.

“When it comes to taking them back, they refuse seriously, arguing that where we are taking them, they will not receive the same medication as we give them, ‘we kindly appeal to you to treat us’. Yet we had already discounted them like yesterday some delegates were tested positive and refused to go back, And we can not refuse them. If they prefer here we shall admit them,” said Atwine.

Atwine confirmed that all those coming will first present their certificates showing that they have been tested before boarding the plane to Uganda.