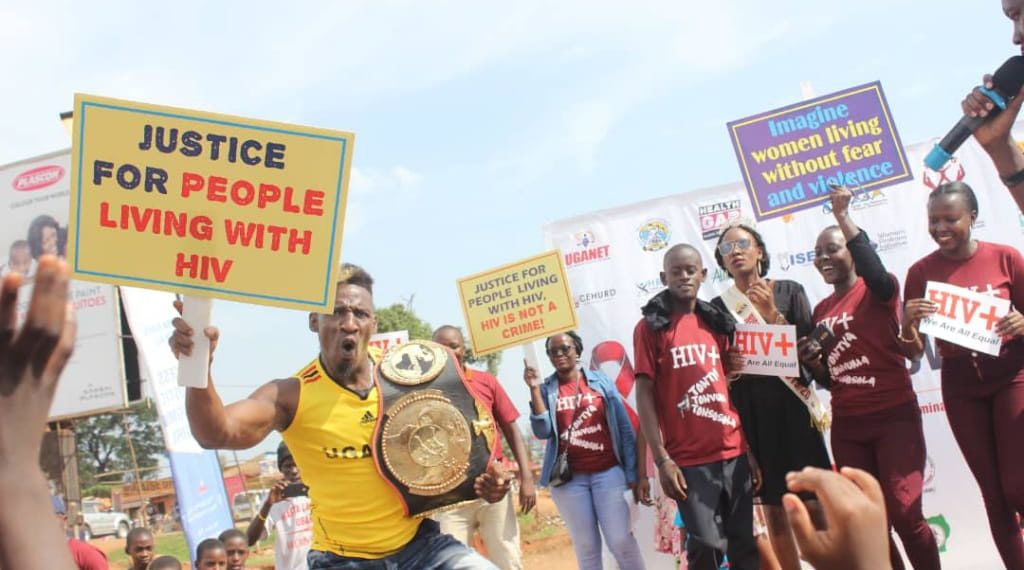 Uganda hopes to eliminate HIV/Aids by 2030, the Director General of Uganda AIDS Commission, has promised.

But for this to be implemented, Dr Nelson Musoba said, there has to be a discrimination and stigma free society.

“Discrimination is a behavior or a practice but it begins with an attitude in our minds. We think because someone looks or speaks different from you, or has a different HIV status from yours then you start behaving differently from them. That results in violating their rights,” he said on Sunday, March 1 during the Uganda Network on Law Ethics and HIV/Aids (UGANET) organized global Zero Discrimination Day in Kimombasa, Kampala.

He also urged parents and guardians to treat their children– whether HIV positive or negative – equally because ‘they are the future’.

The function, held under the theme ‘Zero Discrimination against Women and Girls,’ was attended by singers Joanita Kawalya and Levixone, Miss Y+ and the kick boxer, Moses Golola among other dignitaries.

Dr Musoba also said close to 90 per cent of Ugandans have tested and known their HIV status and about the same number have started on antiretroviral therapy.

Dora Kiconco Musinguzi, the Executive Director of UGANET, said it was important to have a community commemoration and dialogue in order to highlight areas in which discrimination is manifested in the community.

The function was also accompanied by entertainment from musicians whose music not only entertained but also educated the people within the community on how to use protection and test to know their HIV status.

Gospel singer Levixone encouraged the community to love and comfort those that are infected with HIV because they need support to feel worth existing just like those that are HIV negative.

“The Bible says that we were created in the image of God and so there is no difference among us and those infected should not isolate themselves from people. We are all equal,” Levixone emphasized.

Joanita Kawalya also encouraged the musicians to use their music to educate the public about HIV/AIDS and also visit a health center to test for HIV because it is important for one to know their status and using condoms when having sexual intercourse.

“Music is a platform that one can use to deliver a message to the public and as well-known musicians in this country, it is important for us to talk about HIV. In the future we hope to pass on information on HIV sensitization to the public,” she said.

Kick boxer Moses Golola encouraged the people of Kimombasa to support those infected because they deserve to have a bright future as well. He gave an example of his sister who got infected with HIV when joining university and the sponsors withdraw their care in fear of her dying early. She decided to start a piggery business that enabled her to graduate recently. 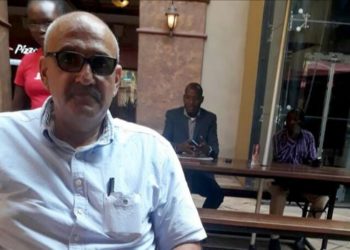 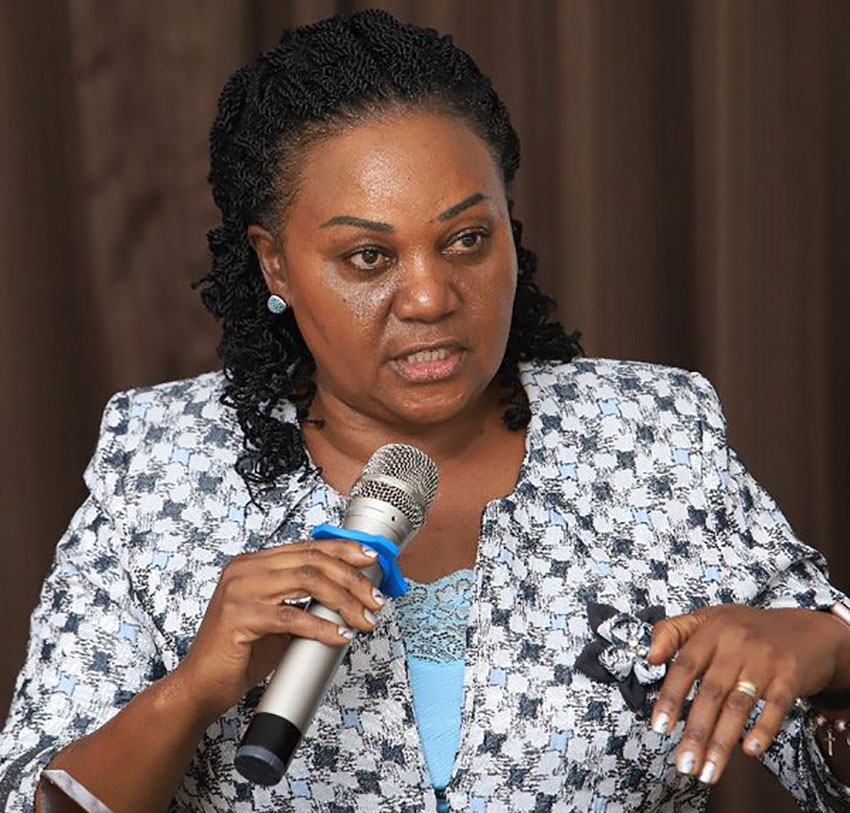 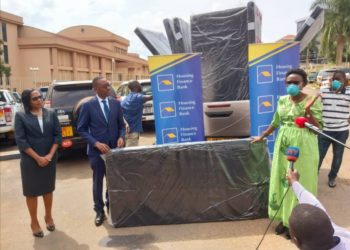 Housing Finance Bank has joined the fight against COVID-19 in Uganda, through contribution of Personal Protection Equipment (PPE) to the...

Activists who staged a Mock funeral for Museveni granted bail