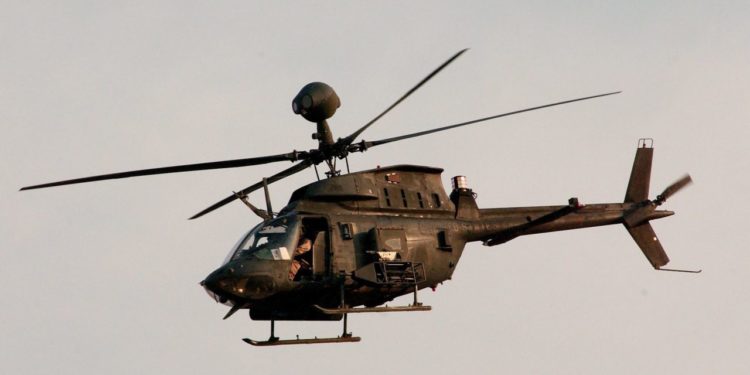 The UPDF spokesperson said the jet ranger AF302 crashed  on Tuesday morning during a training mission.

There were no survivors.

“Sadly. no one is reported to have survived. Investigations into the cause have commenced. We offer our condolences to family members and the entire UPDF fraternity,” he added.

One of the victims is Major Naome Karungi, who was a pilot with UPDF air Force.

This is a developing story