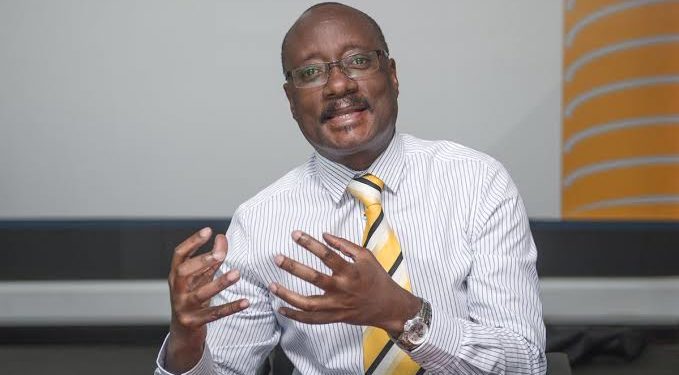 The appointment of Kyomukama who held the Uganda fort when CEO Wim Vanhelleputte and other senior staff, were deported from the country in February 2019, was announced by MTN Group CEO Rob Shuter.

Kyomukama start his work effective from January 21. Lily Zondo, who has been acting South Sudan CEO over the past few months, will resume her role as MTN South Sudan CFO with immediate effect, said MTN Group CEO Rob Shuter in a statement.

With over 30 years’ experience in the telecom sector, Kyomukama started out at MTN Uganda as part of the operating company’s pioneer team and has also undertaken secondments in Rwanda, Cameroon and Ivory Coast.

In Uganda, the laid-back technologist, rose to the limelight after MTN got a tremor with suspicions its senior staff were engaged in security breaches, and was appointed acting CEO. He was tasked with business continuity, and ensure that MTN “deliver the best quality products and services to our customers”.

Kyomukama was born in Kabale town to Gabriel and Elena Kibandama.

He attended Kigezi High Primary School, St Mary’s College Kisubi for both for O’ and A’ levels.

Kyomukama later joined Makerere University where he pursued a Bachelor’s Degree in Electrical Engineering. He also did advanced courses in Telecommunications engineering in Malaysia and Germany.

His first job was at Uganda Telecom (UTL). When Celtel (now Airtel) introduced their services in early 2000s, Kyomukama was among the pioneer engineers. MTN later sourced him from Celtel.

In the last ten years he has been an MTN expatriate in Liberia and Ivory Coast. He was just recalled in 2018 to take on the job of Chief Technology Officer