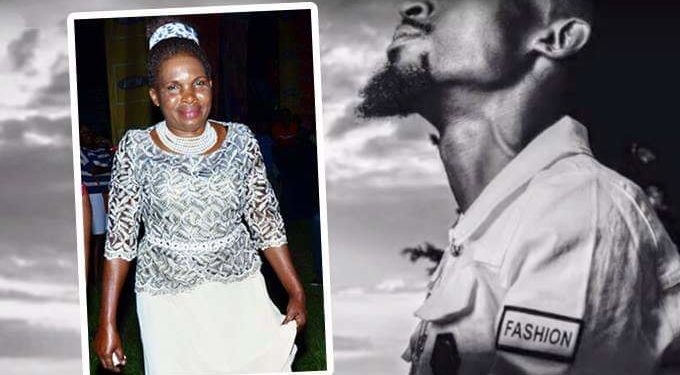 Three years after the untimely death of legendary musician Moses Ssekibogo Nakintije aka Mowzey Radio, his mother Jane Kasuubo says she still feels the pain as though the incident just happened yesterday.

Speaking to a team of journalists that had visited her home to commemorate the death of Radio on Monday February 1, the teary Kasuubo narrated afresh the pain of loving her celebrated son whom she refers to as “My best friend of all times”.

She said that although many people who had pledged to help the family after Radio’s demise have not kept their promises, there are quite a notable few that have stayed by in thin and thick.

She specifically mentions Spice Diana, The B2C, Weasel, Bobi Wine and John Blaq. These, she said have from time to time visited and carried some support to the family which she hails as a show of undying friendship towards her departed son.

She also reserved some special praise for faded socialite Bryan Kirumira alias Bryan White whom she said did a lot to stand with the family during the most trying period and shortly after.

She also sent appreciation to President Yoweri Kaguta Museveni whom she commended for the financial assistance towards the deceased’s medical bills and the burial process. She however showed concern that the Head of State had not yet made it to the burial site of Radio whom many saw as an ally for his role in the president’s 2016 re-election bid.