by Allen Kisakye
in Entertainment, Showbiz
32 1 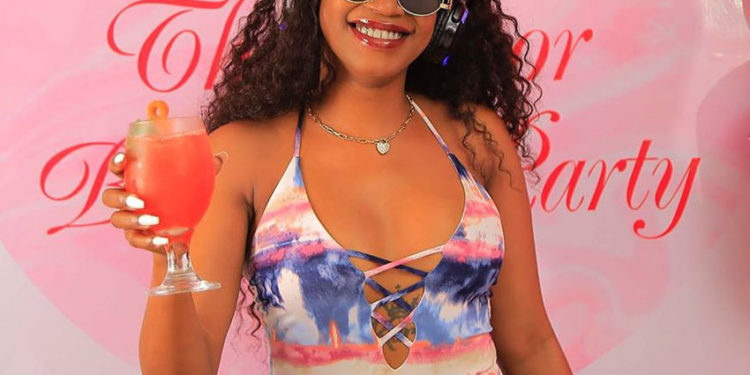 The singer has been working on this album for almost a year now, and although some songs are already out, many of them are still in the pipeline.

SAMALI comprises of 18 songs, which include Tevunya, Enyama, Nakyuka, Exercise, Nyanda, Ninda among others, and she also has collaborations too on this album with singers, Fik Fameica, King Saha, Chance Nalubega and international Boy.

Although putting this work together was hard work for Sheebah, she had a great team of producers like Nessim Pan Production, Producer Ronnie, Daddy Andre, TYMG, Artin Pro, Diggy Baur, Eno Beats and Alexander Muge, who did a great job of producing songs on the album.

The Swagg Mama has so far released a number of albums for the past years like Ice Cream, Nkwatako, Beera Nange, Sheebah’s Greatest Hits, Karma Queen, Karma Queen 2 and now SAMALI is also out.

Congratulations again to you Sheebah!!