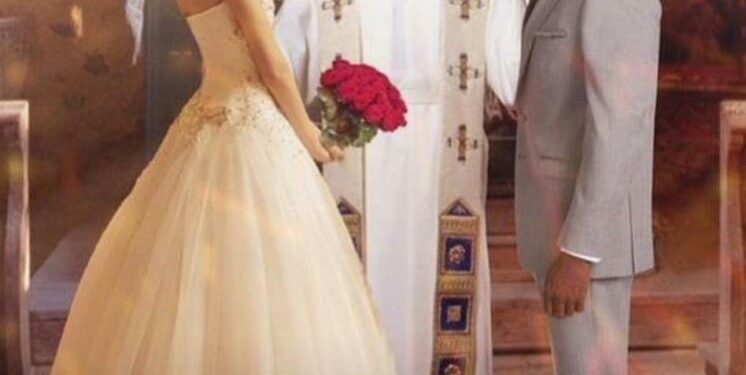 Saga is one of the few remaining male housemates in the Big Brother Naija house as of week 8.

The 28-year-old offshore engineer / model was assigned a secret task by Biggie which was to prank his house lover Nini with a fake fight and avoid her till his next diary session. He was later going to be rewarded with Abeg nairas (Big Brother house money) and some tokens for task well accomplished.

This very assignment was given to Liquorose too and although it’s painful for her and Emmanuel (both sad) she’s carrying it out as asked.

Unfortunately Saga couldn’t hold it anymore when he realized his distancing from Nini was getting her grumpy so he revealed to her the whole secret assignment and even stoped carrying it out. WOW, who does that!

Not even money could tempt Saga so he gave it all up for love. Meanwhile these two are always glued to each other although Nini has told him several times that she has a serious relationship outside the house and will have absolutely nothing to do with him after the show.