Why your husband is having an affair with that ugly lady

by watchdog
in Entertainment, Lifestyle
3 0 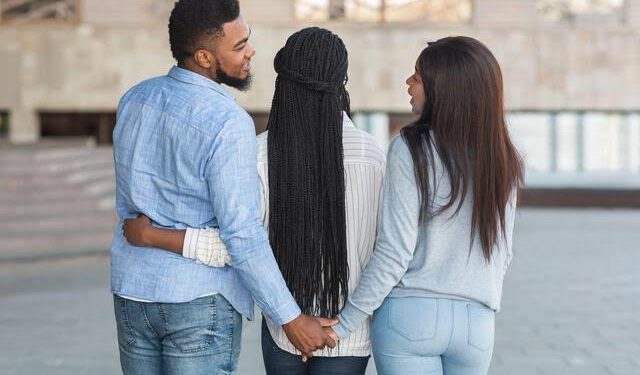 As much as it sickens me to admit, I have been the other woman in two separate relationships. Please keep the heckling to yourself. Believe me, this is not something I am, by any means, proud of and is far from the woman I am today.

But, a question was posed, “Why do men always cheat with uglier woman than their significant other?” After I got over the initial sting of being labeled “the uglier one,” it got me thinking why this is, in most cases, the truth.

Why was I always picked as the back-up plan and never the leading actress? I wouldn’t say it was my physical appearance that was “uglier,” though I’m sure that’s up for debate, but I would say emotionally I was hideous. This is like lamb chops to a lion for cheating men. Men don’t want to put more elbow grease into a relationship. They already have the trophy girl; they want someone who is going to be up for: waiting by the phone for the calls day in and day out, sneaking around, never going on actual dates and feeling miserable about themselves. Now, who better for this than girls who already feel miserable about themselves?

These girls are so desperate for attention that they will blindly believe the: my-wife-is such-a-bitch-and-I’m-filing-for-divorce-next-week line of bull. They don’t think they deserve better than getting stood up night after night and truly believe that the one night a month/year they get with their lover is heaven on earth.

All I can hope for is that one of them is reading this right now and realizing that, “Holy crap, that’s me!” Don’t be someone’s second-best. Don’t do that to another woman. There is no one on this earth who deserves the pain of being in this disgusting situation. You deserve better. You are better than that. I know what you’re thinking, “Being with them is better than being alone.” Is it? Really? You like this feeling? I didn’t think so.