by Catherine Apolot
in Entertainment, Showbiz
6 0 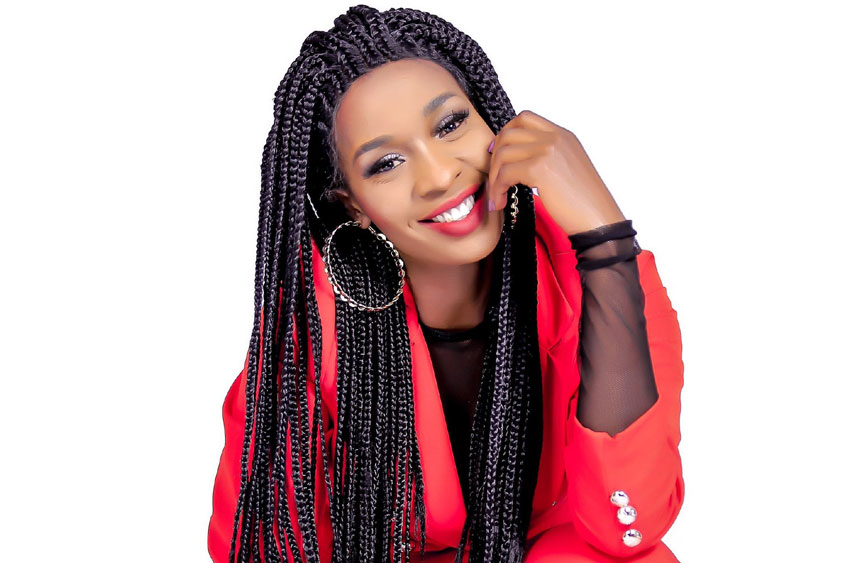 According to Cindy, Os Suna did the right thing since character assassination and defamation are real crimes.

“Good morning world. I have got so much respect for this man Os Suna for having the balls to do what most artistes are scared to do. Character assassination and defamation is a real crime and if dialog fails then the law should take over. Power to you man,” Cindy said on Sunday.

On Friday, the three journalists were charged with offensive communication and criminal libel before being remanded to Kitalya Prison.

They were remanded by Buganda Road Magistrates Court on Friday and the trio will stay behind bars until 15th October, 2021.

“I have been remanded to Kitalya Prison. All will be well my people. Admin,” Kayz Facebook page Administrator posted following the development.

According to Lutaalo, Next Media journalists Kayz, Wako and Mako committed the offense on August 27th, 2021 when they made defamatory remarks against their client Os Suna when claiming that he is a witch doctor not the rightful owner of a storied building and a pine plantation that he had showed off.

The pained Os Suna vowed that the media house and its 3 employees should pay him for the damages caused to his brand adding how he is not willing to forgive them for making baseless allegations.

Basing on the documents served to NBS TV, Omulangira Os Suna wants to be compensated with Shs1 billion for damages made to his brand.

The document further reads that once NBS TV completes compensating him with Shs1billion, the media house should punish its presenters Kayz and Brian Wako for belittling his brand.