by Fredrick Kalyango
in Motorsport, Sports
6 0 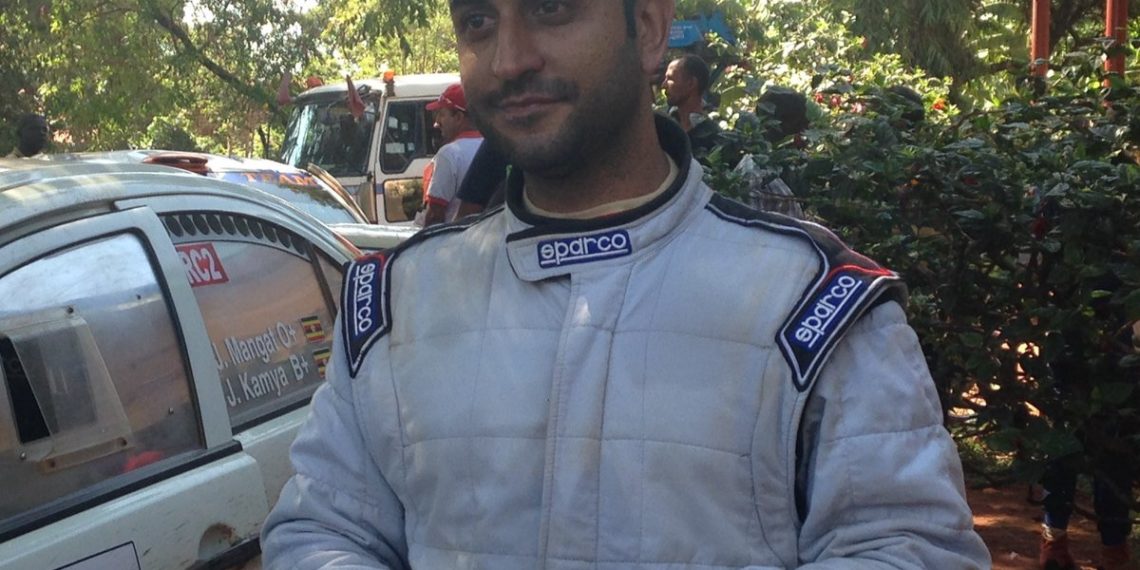 The Rukaari – Lake Mburo Mbarara Rally, the opening event on the 2020 Federation of Motorsports clubs of Uganda National Rally Championship calendar is set for this weekend with scrutineering due Friday, February 14, 2020 at Shell Makenke.

Enrolling entries was closed over last weekend on Saturday with 33 rally crews registered.

Unfortunately, the 2019  National Rally champion crew of Yassin Nasser and Ali Katumba will be not take part even after registering.

Nasser took part in the East Africa Rally Championship opener (The Guru-Nanak Rally) in Machakos, Kenya where he finished 8th overall and is yet to come back in the country.

Unfortunately, we cannot make it,” he told this website on Tuesday.

Just like last year, the 2020 event, sponsored by Consul Robert Mwesigwa Rukaari will also be in memory of former Africa Rally Champion Charles Muhangi, with two sections of the competition designed in his name.

This will be the first section of 30.15km that has been named Charles Muhangi, and the 4th section named Ekitaguriro, in honour of the car he used to clinch the Africa Rally Championship.

Gen. Tumwine could be censured if he blocked Parliament’s work - MP Niwagaba