by watchdog
in Finance, Voices
1 0
Share on FacebookShare on TwitterShare on Email

The 18th Ordinary Session of the Assembly of Heads of State and Government of the African Union, which was held in Addis Ababa, Ethiopia in January 2012 took a decision to establish Continental Free Trade Area (CFTA) by an suggestive date of 2017. The Summit also endorsed the Action Plan on Boosting Intra Africa Trade (BIAT), which identifies seven clusters. These are trade policy, trade facilitation, productive capacity, trade related infrastructure, trade finance, trade information and factor market integration.

As a continuation to this, African leaders held an Extraordinary Summit on the African Continental Free Trade Area from 17-21 March 2018 in Kigali, Rwanda, during which the Agreement establishing the CFTA was presented for signature, along with the Kigali Declaration and the Protocol on Free Movement of Persons, Right to Residence and Right to Establishment. In total, 44 out of the 55 African Union (AU) member states signed the consolidated text of the CFTA Agreement, 47 signed the Kigali Declaration and 30 signed the Protocol on Free Movement.

However, Nigeria and South Africa, did not sign the agreement, raising concerns about whether the agreement can make good on its promises. The two countries represent $700 billion — or one-third — of the $2.1 trillion in gross domestic product across all 55 African countries. The two countries are also home to 242 million people, or 20 percent of Africa’s population of 1.2 billion. The agreement will come into force after 22 countries ratify it in their national parliaments.

Contributed by Gedion G. Jalata, CEO, Center of Excellence International Consult. He can be accessed through:gedion@centerofexcellenceplc.com or gediongam@gmail.com

OPINION: Why Rwanda, Arsenal partnership deal is good in all senses 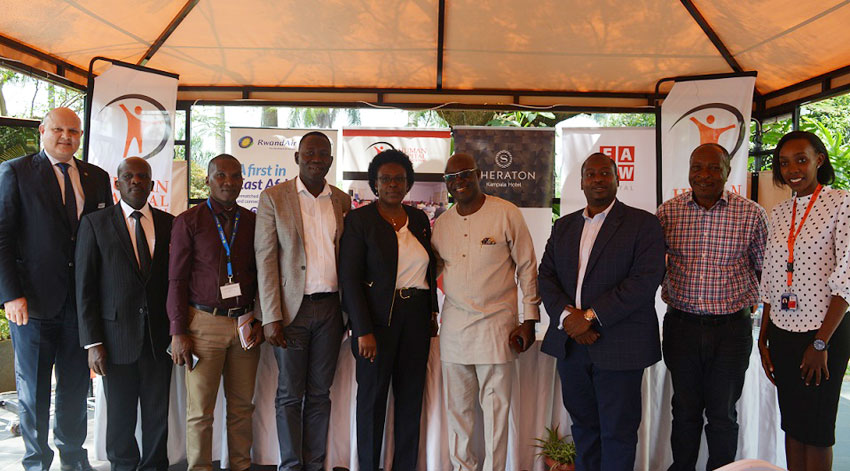 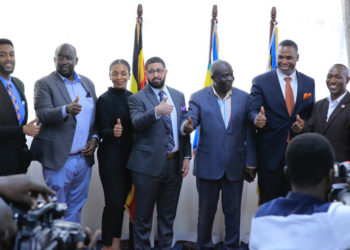 US investors to meet Museveni over Shs1 trillion investment project

A group of African American investors has offered to invest up to $300m (sh1.1trillion) in the health and real estate...

Bank of Uganda with the help of World Bank is rewriting rules that govern financial institutions in the country. The...

MP Mawanda’s Bill intends to cut off the powers of the governor of Bank of Uganda from being chairperson of...

Out To Lunch: The landlord bill should have considered property values