PICTORIAL: NRM supporters in Kabale left stranded on streets as Museveni fails to stop, greet them on his way to Rwanda

NRM supporters who had gathered to greet President Museveni

NRM supporters in Kabale on Thursday massively gathered at the skyline roundabout of kabale- katuna road and kabale- kisoro road to meet and greet the President of Uganda His Excellent Yoweri Kaguta Museveni.

The International event was opened on June 20th and will be running till June 25th under the theme “Delivering a common future, connecting, Innovation, Transportation”. 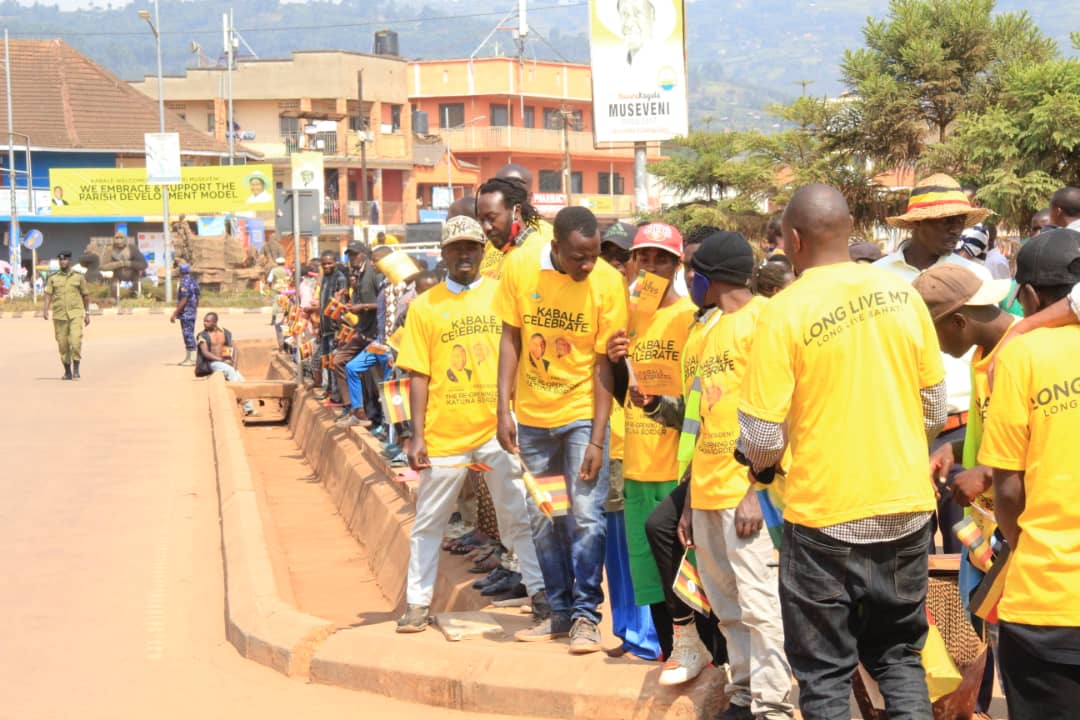 Speaking to our reporter, the NRM supporters said that they had hoped the President would stop his car and wave to them but they were shocked on seeing him with his convoy just bypassing them.

They added that they wanted to ask him about the skyrocketing commodity prices and the solution to the ongoing industrial action of Arts teachers.

Binareta Anna, posiano Byebiroha and Sara Tumuhekyi all residents of Nyamweru Sub County narrated that the NRM fraternity had organized them to come in town and sing for the President with hopes of being paid after the function. 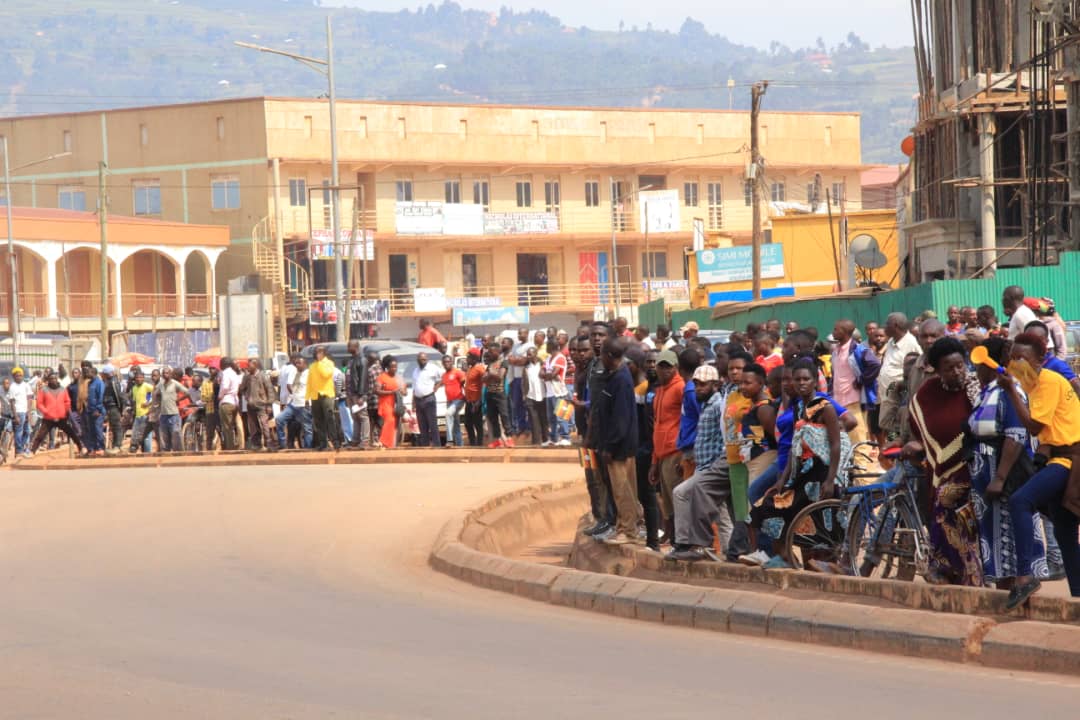 They added they were shocked to see leaders both from kabale municipality and those from greater kabale running to unknown destinations without proper explanation about where to get the money.

Hamuza Jungu a popular radio caller on kabale based radio station commonly known as Hamuza Rwakaraba who doubles as the Ghetto publicity in kabale town and Brenda Natukunda all residents in kabale Municipality said that they support the NRM party but they were shocked to see the President who has done a lot of development in the district including katuna border reopening failing to come outside the car and wave to those who had turned up in big numbers. 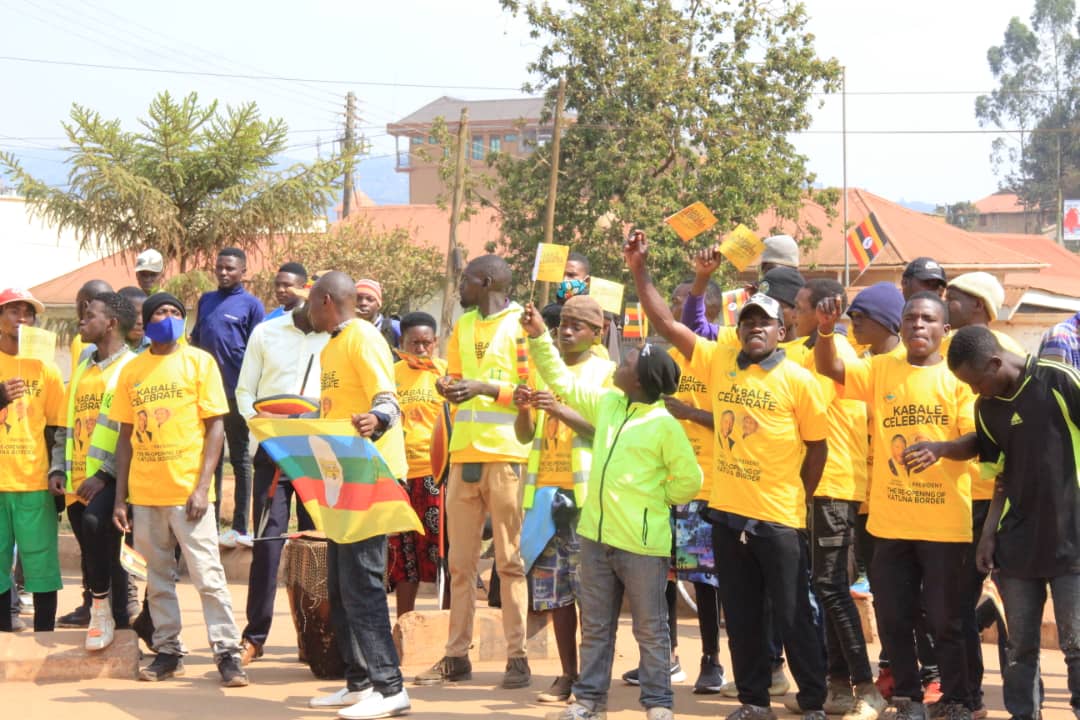 They added that they had expected him to share the happiness of the reopening of the Katuna Border which was closed for almost 3yrs.

Natukunda and Hamuza said that they had wanted to ask Mr Museveni about the skyrocketing commodity prices and that Kabale district voted for him massively and this was the right time to see and meet their beloved President. 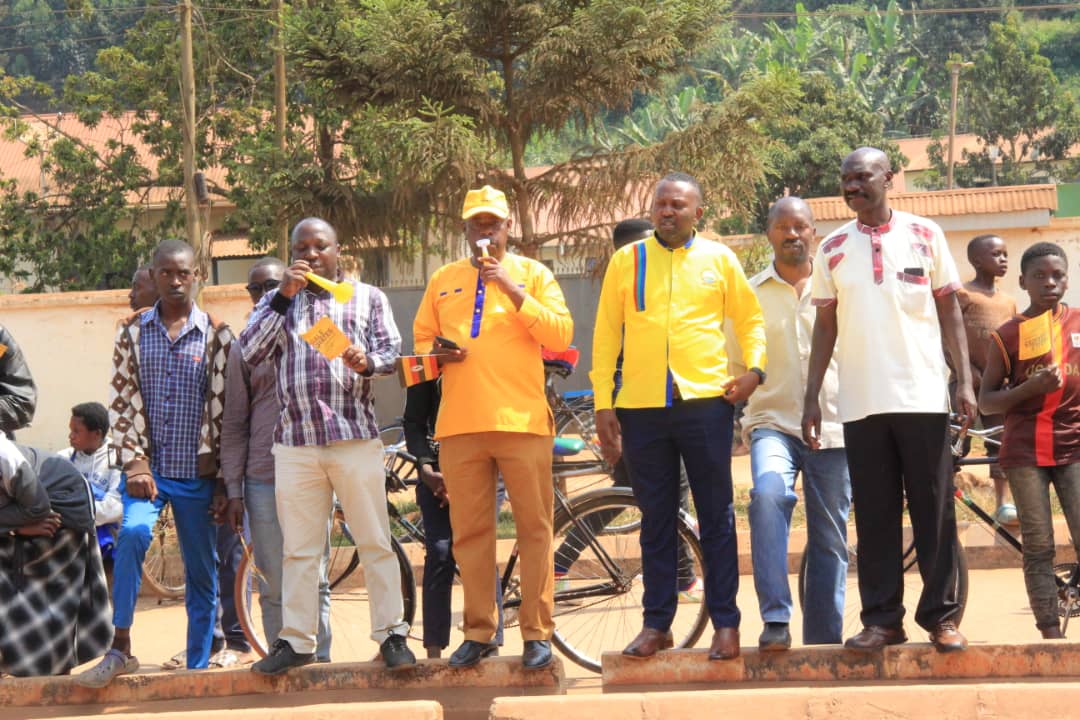 Hamuza said that the Ghetto boys have been discriminated against in the community in all government programs. On several occasions, the public has been accusing them of promoting criminal offences and thus wanted to narrate their odeal to the President. 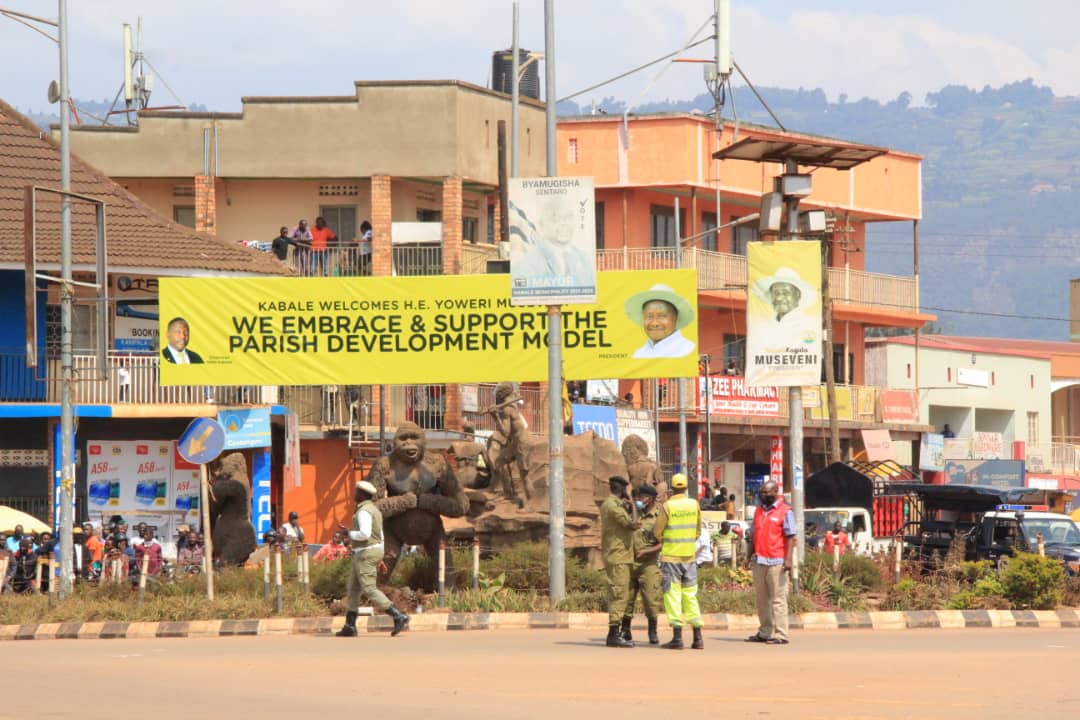 Hamuza further said that authorities in the district have been stopping the ghetto boys from reaching the President whenever He is in kigezi Region and that this was the right time to see him with their naked eyes and to address their issues.