PROFILE: Who is BMK, the fallen Ugandan business magnate? 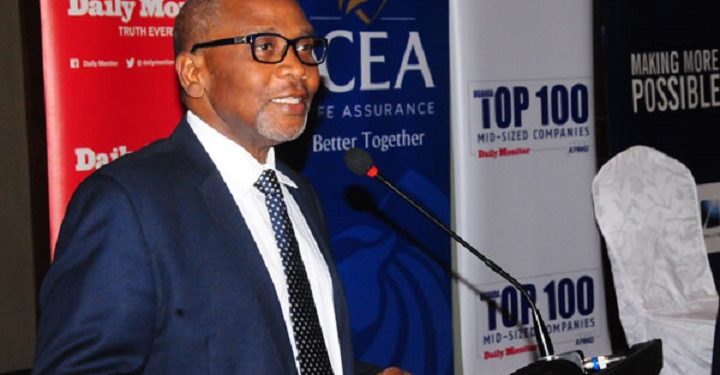 BMK died from Nairobi, Kenya after a long illness.

He has been since 2019 hospitalized several times due to bad health conditions.

Born on 2nd October, 1953, Hajj Bulaimu Muwanga Kibirige, commonly known as BMK, is a Ugandan businessman, entrepreneur and hotel owner. He has been one of the wealthiest people in Uganda.

In 1986, BMK Group started a general trade and manufacturing company. Ten years later in 1997 Hotel Africana was born with only 40-rooms they have now expanded to 233 rooms and 30 serviced apartments on Kololo Hill, a prestigious location within Kampala’s central business district.

During the next ten years, the hotel grew into a four star establishment, with several amenities, a swimming pool, manicured gardens and a conference center, the Africana Conference Center, with a seating capacity of 3,500 delegates.

In addition to the hotel, BMK invested in real estate, construction equipment, motorcycle distributorships and foreign exchange bureaus across East and Central Africa.

He was also the founder of the Boda Boda rides in Uganda, a term he says was first used at the border of Uganda and Kenya when people used to cross on bicycles he later introduced Motorcycles imported from Japan and the culture of Boda Bodas was born.

Currently he has been the Chairman Executive Board of Uganda-Sickle Cell Rescue Foundation.

In 2014, BMK was awarded a doctorate of Philosophy in Humanities at the United Graduate College and Seminary. In the same year, he received a Diaspora Lifetime Award for entrepreneurship in the East and Central Africa region.

The businessman’ empire currently has over 1,000 employees.