by Mubiru Ivan
in National, News
74 3 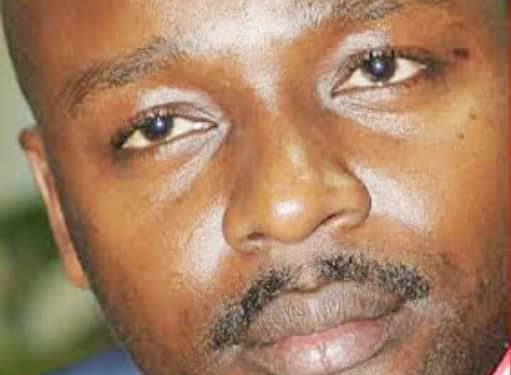 Kaaya died on Monday from TMR Hospital in Naalya. He was the owner of Kaki Investments which operates a fleet of commuter taxis in Kampala.

Kaaya who also owned a number of fuel stations, has been a member of the popular Bagaaga Kwagalana Group.

At the time of his death, his medical bill had accumulated to over Shs450 million.

“We have a big bill. When we clear the current balance, we will have paid a total of more than Shs450m in hospital bills,” a family member said.

However, the cause of his death still remains scanty.

Kaaya is also remembered to have gifted a 2014 Range Rover Sport to singer Eddy Kenzo in 2016.

“I have known Kaki since my first day on this journey and he even paid for my first video and I also used his venue for the shoot,” Eddy Kenzo said of his relationship with the tycoon after receiving the gift.

May his Soul Rest In Peace.