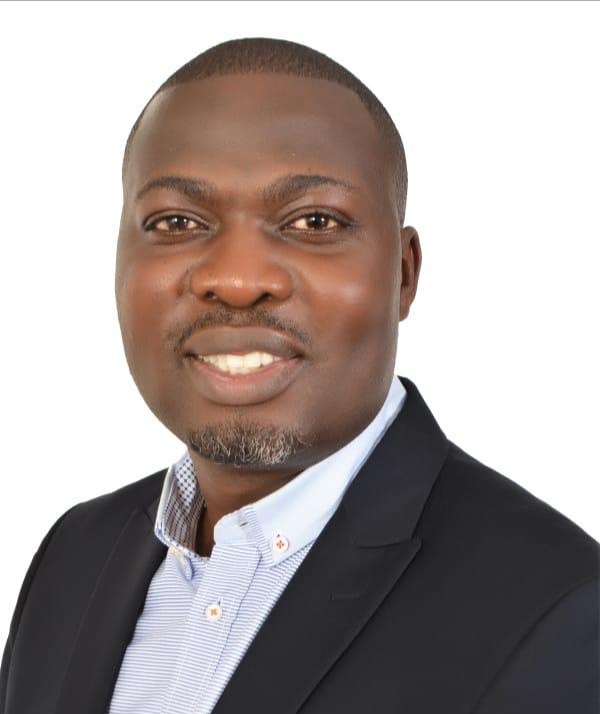 President Museveni ordered the Uganda National Roads Authority (UNRA) Executive Director Ms Allen Kagina to award contracts to four foreign companies to construct roads around Uganda in a pre-financing agreement. This means the companies will use their money to build the roads and government would pay later in installments.

“This is to therefore direct you to enter the agreement with CICO to pre-finance them and ensure that the right government procedures are taken. The government of Uganda will provide budgetary appropriations in quarterly installments from the third year of execution,” reads a letter dated 21st June 2021.

As per the law, any company that wants to render services to the public under government docket must undergo bidding and the winner is given a contract. After that government gives that company a certificate of due diligence.

However, to the President, such law seems irrelevant because in a letter dated 29th July 2021 seen by this website, Museveni asks Kagina to give Ashoka Buildcon limited a contract to construct Mpigi-Kibibi-Mityana road (60KM) and other two roads.

In the letter, he said, “Ashoka Buildcon Limited have approached me proposing to construct and pre-finance the construction and building of roads; Mpigi-Kibibi- Mityana roads (60km), Kanungu-Hamurwa (47km) and Butogota-Buhoma (32km). I, therefore, direct you to enter into an agreement with that company to design and build these roads since they are under NDPIII.”

Museveni added that due diligence was already made and the said company has a strong financial position to finance the mentioned roads.

“It should be agreed that the government of Uganda pays them through budgetary appropriations in quarterly installments from a third of execution,” reads the letter.

However, Engineer Sebamala has strong reservations about the move. He said this is not the first time the president is bypassing the law to award contracts.

“The issuing of projects by the head of state leaves no room for competition in disguise of long procurement processes. Bidding is the only transparent method that can be used for procurement of works and services with regard to value for money,” Sebamala said.

“It should be noted that this is not the first time the president of the Republic of Uganda sabotages the procurement process for the different projects,” the BUkoto legislator said,

“Last year, as the bidding process of Mityana Mubende was ongoing, it was stopped three days to handing in of bid documents in favour of direct procurement.

“This also manifested in the procurement of Jinja Express Highway after two years of evaluating potential companies that could undertake the project.

“It should be noted that UNRA has spent trillion of shillings on direct procurements. This undermines the PPDA Act let alone the fact that we believe there is no value for money since the bidding process has been foregone –

During the bidding process, the competition among the companies examines competency, efficiency, and consistency with minimum corruption tendencies.

The other company he seconded in another letter dated 15th May 2021 is Zhongmei Engineering group which is going to pre-finance Kanoni-Misingi-Mityana road(37km).

“This is a Chinese company which has financed and completed many roads in Uganda. This is therefore to direct you enter into this company to design and build this road since it’s in NDP III. It must be agreed that it will be paid in quarterly installments from the second year of execution.”

The third one is Chongqing International Construction Cooperation (CICO) which is going to design and construct Kabwohe-Kitagata-Rukungiri (65.7km) and Masindye-Kabimbiri-Zirobwe-Wobulezi-Kapeeka (138km).

He also ordered that government will provide budgetary appropriations in quarterly installments from the third year of execution.

HENRY MUTEBE: The Bermuda Triangle in Uganda’s Education Pipeline; Where are the Missing 1 Million Children?