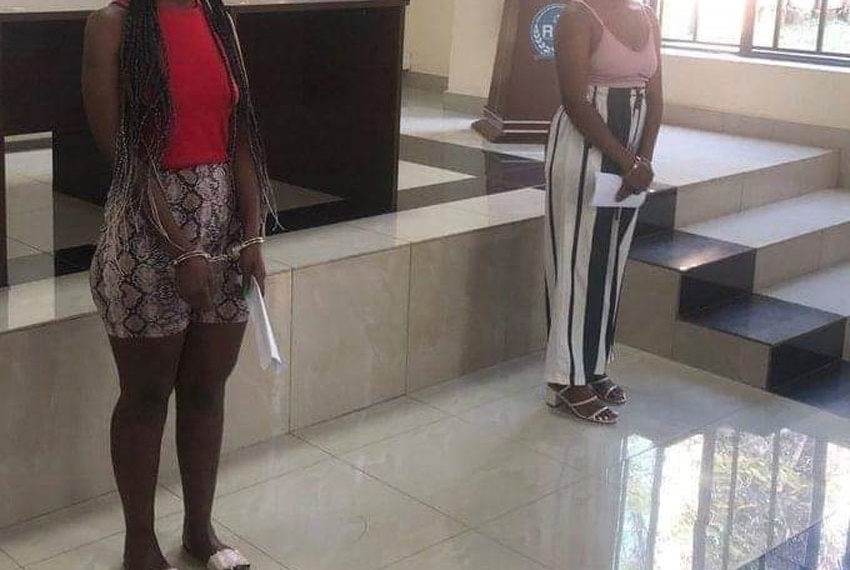 Authorities in Rwanda have arrested and charged four girls for posting nude photos on social media.

The four posted photos on Instagram, a practice authorities claim is against Rwandan culture.

The Police’s investigations bureau (RIB) on Friday paraded the four suspects (names withheld) and said they could face up to 2 years behind bars, and/or a fine.

The women confessed that by the time they posted the images, they were drunk. They regretted their actions.

“Besides, it wasn’t a sexual act in itself, it was just being naked. I felt embarrassed the following day, and I apologize to the Rwandan people,”one of the suspects said.

However, according to RIB interim spokeswoman Dominique Bahorera, the women are believed to have been paid to strip naked by an unknown person, with the intent of selling the content.

The tough stance comes at the time social media is a home of pornographic material.

Uganda Independence: How October 9, 1962 was chosen

What you need to know about the newly commissioned Church House