by Lawrence Kazooba
in News, Politics
11 0 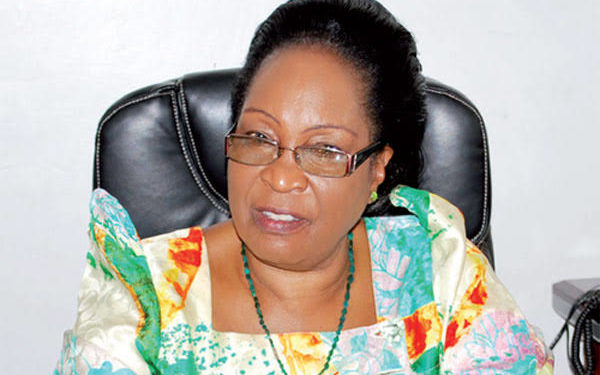 No one has showed interest in being Forum for Democratic Change’s presidential flag bearer for the upcoming 2021 elections.

This was revealed by FDC vice president for Buganda, Joyce Ssebuggwawo on CBS FM.

Mrs Ssebuggwawo said, the party has however extendes dates to pick nomination forms to July 14 to allow FDC members make up their minds to stand for different positions.

Until, about 100 people had picked nomination papers from FDC offices to stand for the more than 400 seats open in parliament.

The big question is on how the political fortunes of the biggest opposition party are falling.

Dr Kizza Besigye who has been a party’s flag bearer in all presidential elections, is still seen as the likely candidate to pick the forms. But Besigye has faced pressure from new kid on the block Bobi Wine, whose supporters have been insulting the longest opposition leader for not giving way to the Kyadondo East legislastor.

If Besigye doesn’t stand, it will leave Bobi Wine the only strong contender against Museveni who is seeking to rule Uganda into his 40th year.

Bobi Wine, half Museveni’s age, has refused to form a political party, opting for a loose movement he calls “people power”.