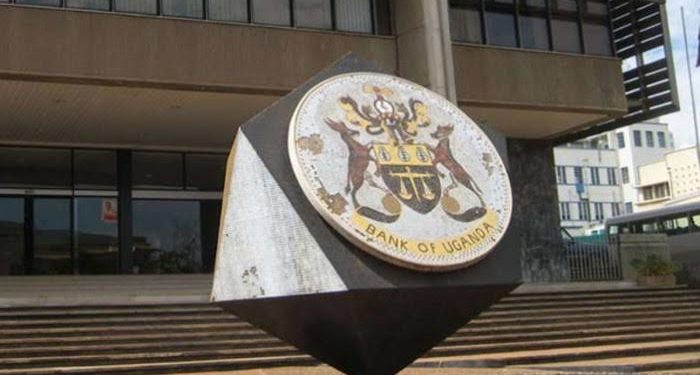 Bank of Uganda Director of Human Resource, Dr. Jan Tibamwenda has come under fire for vetting his son for a ‘banking officer’ position at the institution.

David Tibamwenda was one the thousands of applicants for the 40 slots recently advertised.

He, together with Agaba Moses Edmond, the son the recently retired BoU Deputy Director in the department of procurement, Charles Mwesigwa, have been accused of lacking the requisite academic qualifications for the said job.

These include First Class and Second Upper degrees among others.

The senior Tibamwenda, who has since said he will retire soon, however is adamant, arguing that he just supervised the vetting process, which was undertaken by external consultants who administered an aptitude test to all the applicants.

The results were then forwarded to his office, according to East African Watch, an online publication.

“My son has good marks and his application will be vetted by the external consultant who has been engaged by the BoU. There is no way we can influence things in his favor to just give him a job,” he added.

David holds a BBA degree majoring in Marketing from Ndejje University while Agaba has a degree of social sciences from Makerere University.

According to Kelvin Kizito Kiyingi, the central bank’s deputy director of communications, when BoU advertised the 40 vacancies, it received 3,641 applicants.

When the question of Bou officials smuggling in their relatives in the recruitment exercise and that some applicants were paying to be given jobs was brought up, Kiyingi said ‘the allegations are unfounded’.

“Bribery is a criminal offense and unacceptable. Whoever is making such allegations should provide evidence to the Police,” Kiyingi stated.