by watchdog
in Entertainment, Lifestyle
31 2 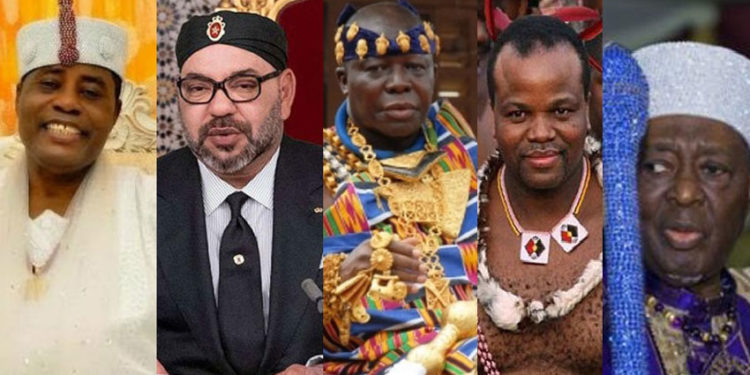 Although many of Africa’s remaining kings don’t have any significant political power, they still play a key role in fulfilling traditional and spiritual obligations in their respective monarchies. In some African countries, these traditional empires have been constitutionally recognized as state institutions.

Some African monarchs are known to live lavishly with lots of privileges, including state protection, a generous monthly salary and allowances, and a motorcade of luxury vehicles. They also hold massive fortunes which have been acquired through investments and inheritance.

Here are the top five wealthiest kings in Africa;

Born in August 1963, Mohammed VI is the current king of Morocco. He ascended to the throne in July 1999 after the death of his father, King Hassan II. Mohammed VI is considered the wealthiest African king, controlling Moroccan investment holding company Societe Nationale d’Investissement, whose assets are estimated to be worth more than $10 billion.

The King also owns one of the world’s largest phosphate reserves and has investments in the financial, mining, telecommunication, and distribution sectors. King Mohammed VI is considered more democratic than his predecessors. In 2014, he introduced a law governing family rights that made Morocco’s women among the most emancipated in the Arabian world. 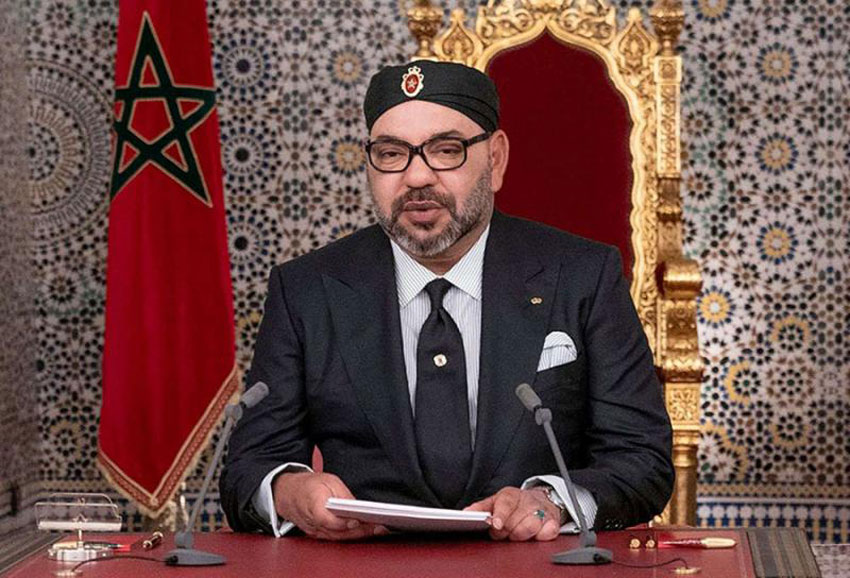 King Fredrick Obateru Akinruntan was born in 1950 in Ilaje, Ondo State, in southern Nigeria. He is the traditional ruler and king of Ugbo Kingdom and is estimated to be worth $300 million. His wealth comes from his vast investments in the oil industry. King Akinrutan is the founder of Obat Oil, which is one of the largest private oil companies in Nigeria.

King Akinrutan is known to live a lavish lifestyle. In 2014, he was quoted by a local newspaper saying that he wears a $1 million watch. He ascended to power in 2009 after a legal battle with another royal family that was claiming the throne. 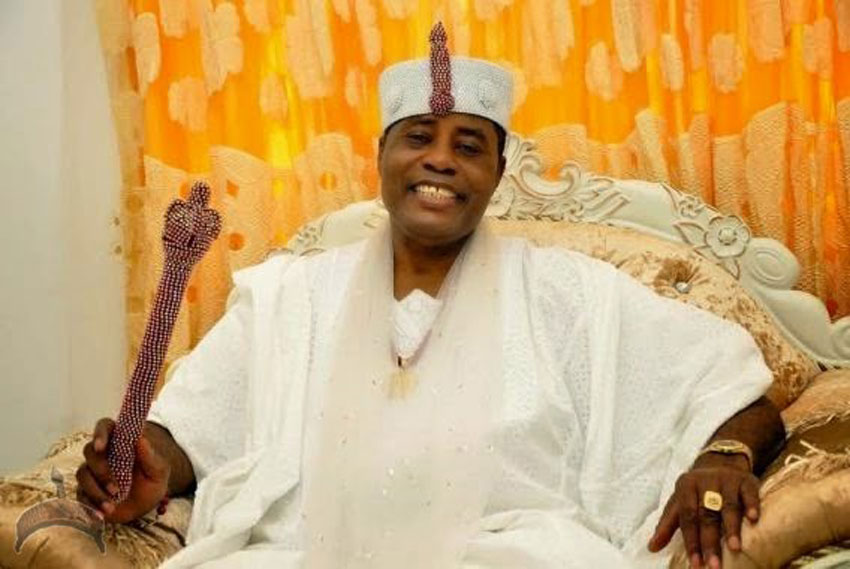 The late King Alayeluwa Oba Okunade Sijuwade, also known as Olubuse II, was born in January 1930 and died in July 2015. He was the fifth traditional ruler and king of Ife, a traditional Yoruba state in Osun State, Nigeria.

He ruled from 1980 to 2015 and at the time of his demise, he was worth an estimated $75 million. He founded WAATECO, an automobile distribution company, and Motel Royal. He also owned Sijuwade Group, a Nigerian corporation with interests in oil, gas, construction, real estate, and hospitality. 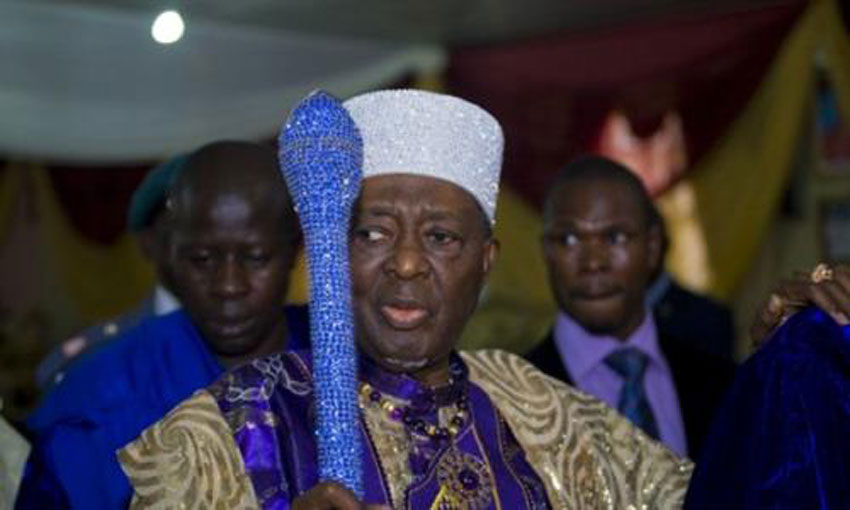 King Mswati III was born in April 1968 in Manzini, eSwatini (Swaziland). He is the current King of eSwatini and head of the Swazi Royal Family. He was crowned king in April 1986 at the age of 18. He rules the small south African country as the absolute monarch.

King Mswati III has often been criticized for his lavish lifestyle, with many local and international media outlets accusing him of living an extravagant life, while his people languish in poverty. In the 2014 national budget, the country’s national assembly allocated $61 million for the King’s annual household budget. King Mswati is estimated to be worth $200 million. 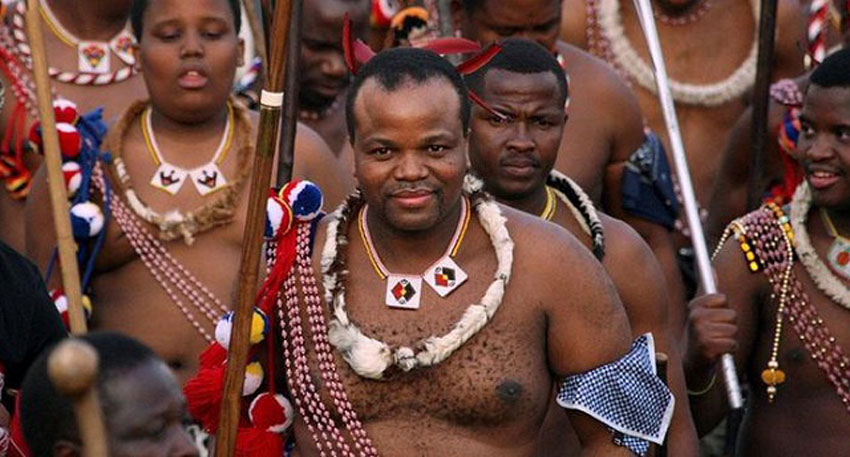 Born in May 1950, King Otumfuo Osei Tutu II is the 16th King of Ashanti Kingdom in Ghana. He is also the absolute monarch and head of the Ashanti royal house of Oyoko. He ascended to the throne in April 1999.

After studying briefly in the United Kingdom, King Osei Tutu II worked in several public and private organizations in the U.K. and Canada, before going back to Ghana in 1989. Upon his return, he founded Transpomech Ghana, a large corporation dealing in mining equipment in Ghana. He also owns several large real estate businesses in Ghana and South Africa. King Osei Tutu II is estimated to be worth $10 million. 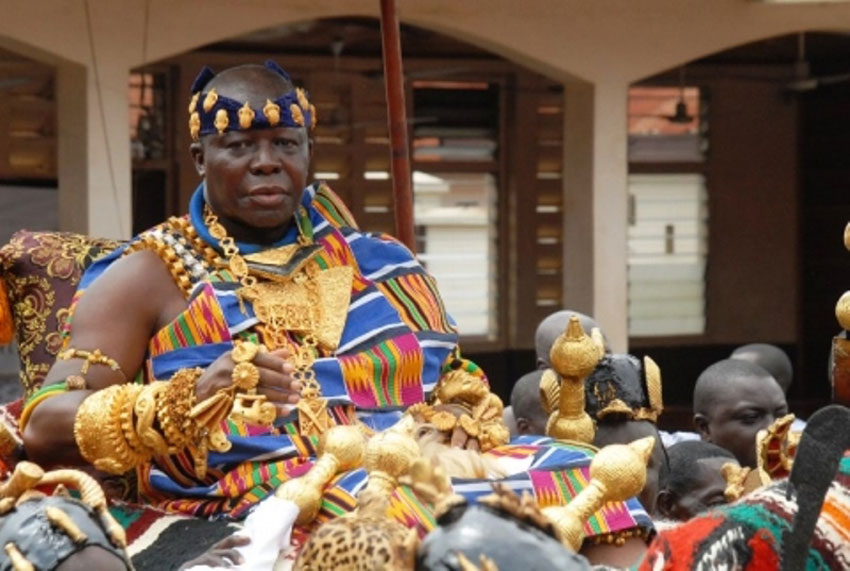 PROF WASWA BALUNYWA: What next for the Ugandan economy after the coronavirus? Correcting dysfunctional activities