by Allen Kisakye
in Entertainment
19 0 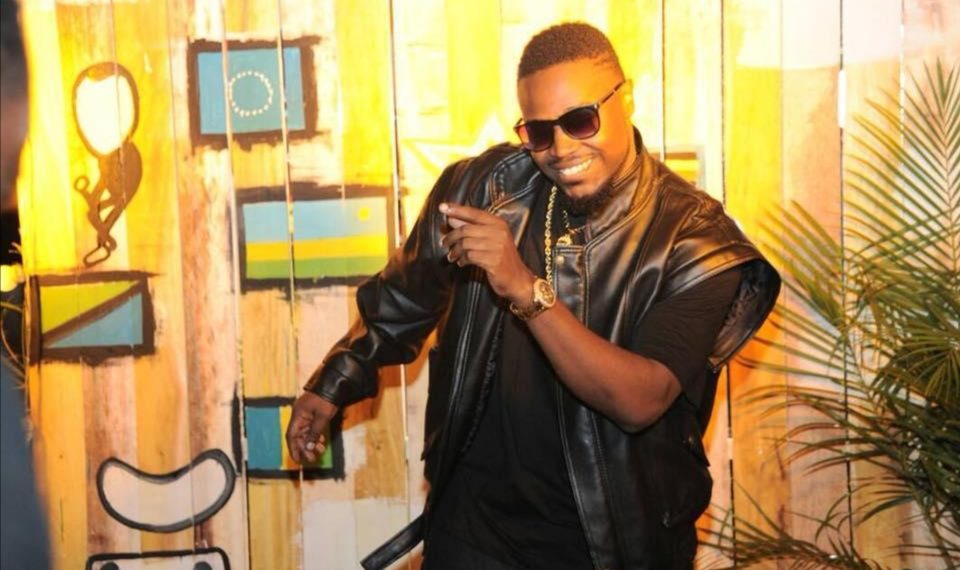 Singer/producer Andrew Ojambo aka Daddy Andre has decided to withdraw court charges against fellow singer Nadia Rania who pinned him for sexual harassment.

A few weeks back, Nadia, an upcoming singer made news, exposing how Daddy Andre uses his studio and fame to sexually harass upcoming artistes who have dreams of working with him.

“His bedroom is just opposite the studio and when you fall into his trap, the bed is just right there in the studio. He demands sex from me because he gave me a collabo that I never asked for in the first place, I paid for his services and everything but he wants to force me into sex.” Nadia said during an interview recently.

With these allegations making rounds in media, Andre ran to his lawyers (Mukwatanise and Co. Advocates) and served Nadia with an intention to sue notice.

In the notice, Andre said that Nadia on March 24 uttered defamatory statements against him with intentions to lower his reputation, he then demanded Shs500 million in compensation and even stated that Nadia should go live on nbs TV and NTV to apologies to him.

However, after serving Nadia with this notice, several upcoming artistes jumped on the trend, all pinning Andre of the same crime, and many even threatened to release more evidence that indicate that Andre sexually abused them, if he goes on denying his actions.

Possibly after being put under fire, on Saturday during an interview with BBS TV, Andre claimed that he made some consultations and decided to withdraw the charges against Nadia.

“I made some consultations and decided to withdraw the court charges, I withdrew the demands too and choose to just forgive her,” he said.

Find a woman who is a ‘Bank Manager’ NOT a ‘Teller’