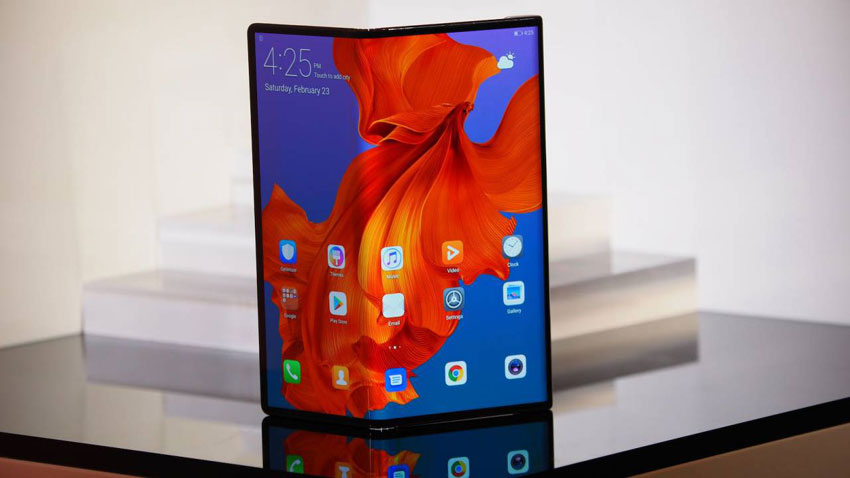 Huawei says its foldable Mate X phone is selling at a clip of 100,000 per month since it launched in China in November, according to Android Central. The Mate X, which is only for sale in China, sells for 16,999 yuan, or about $2,400.

That’s just shy of the sales estimates for rival Samsung’s Galaxy Fold, although it’s not totally clear exactly how shy. Samsung executive Young Sohn incorrectly claimed the Galaxy Fold had sold 1 million units, but later updated that figure at CES 2020 to “400,000 to 500,000” since its September launch.

Huawei and rival Samsung were the two front-runners in the race to bring a foldable phone to market first in 2019. At CES 2019, foldable prototypes were plentiful. But Samsung beat most top competitors when the Galaxy Fold released, then rereleased after a bumpy launch. Microsoft’s foldable Duo and Motorola’s foldable Razr are due out later this year.

Unveiled at Mobile World Congress 2019, Huawei’s Mate X was originally scheduled to launch in July of that year. The company pushed the launch to November in order to refine and improve its foldable screen, after Samsung delayed the launch of its Galaxy Fold following production problems.

Huawei has not officially announced a launch date for the Mate X outside of China, but previously said it would debut in Europe in the first quarter of this year. Half of the Mate X screen flips around back, so that when it is folded closed, it has a screen on both sides. The second iteration of the Mate X is expected to be unveiled at MWC 2020 next month.

At this year’s CES, the foldable trend expanded beyond phones to laptops. The Verge’s editors named the Lenovo ThinkPad X1 Fold its best in show for CES 2020, with expectations that there will be more foldable laptops in the coming months. 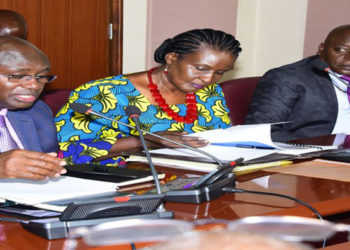